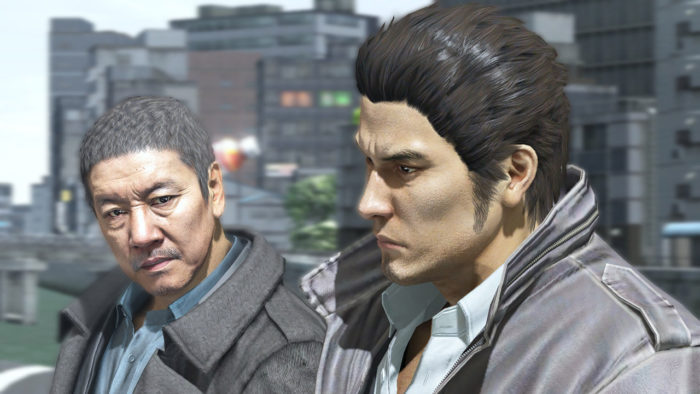 Soon the entire mainline Yakuza series will be playable on PlayStation 4, as Sega has announced remaster for Yakuza 3, 4, and 5. To be clear these aren’t something like Kiwami, a full-blown remake, but merely remasters to update the games for the newer system.

The remasters will have the exact same contents as the original games, but are updated to run in 60fps and 1080p. Yakuza 3 will release first this August, with the other two games following later. Here’s the release date for each.

The series has seen increasing popularity over the last few years, especially in the west with Yakuza 0, Kiwami, and 6 all garnering attention. Sadly, the remaster announcement is currently only for Japan, but we’ll make sure to update you should there be any change.

Yakuza 6: The Song of Life was the latest game in the series, and here at Twinfinite we gave the game a 4.5/5, saying that it was a natural evolution of the series’ storytelling and systems. Yakuza Kiwami 2 is next up for the west, launching on August 28 for PS4.

Would you like to see Yakuza 3, 4, and 5 come to PS4 in the west? Are you a newer fan of the series, and haven’t played them? Let us know down in the comments below.