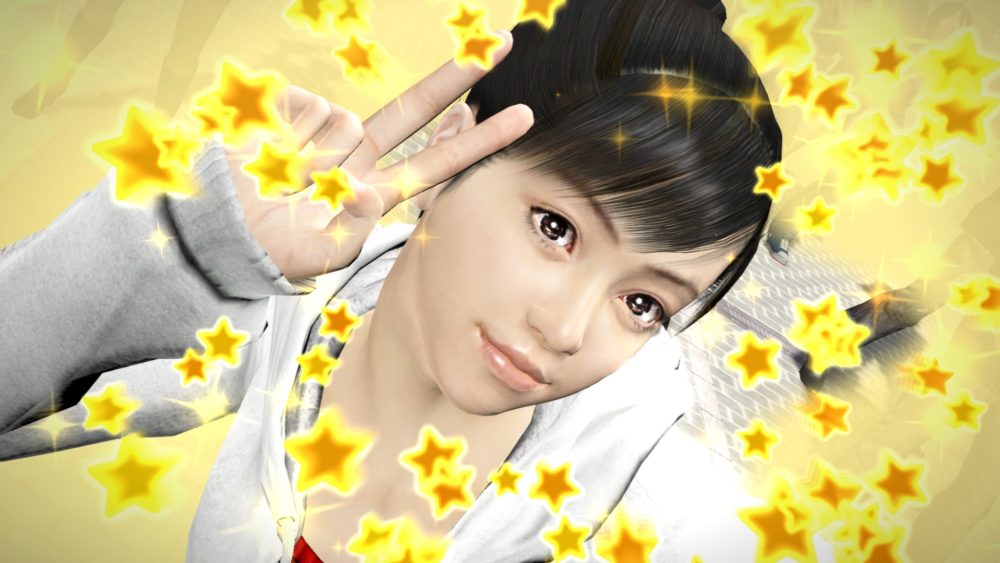 Today Sega released a new gallery of screenshots of the upcoming remaster of Yakuza 5 for PS4.

Most of the images focus on the heat actions that can be performed by Kazuma Kiryu, Taiga Saejima, Tatsuo Shinada, and Shun Akiyama.

Among those we also get the traditional (and rather funny) moves that can be acquired by snapping a picture at something happening in the screen.

On top of that, the screenshots showcase “Local Heat Actions” that can only be performed in a specific city. For instance, the snowman heat action can only be executed in Sapporo, where there is a lot of snow.

Last, but not least, Haruka Sawamura is fighting a different kind of battles with her own rhythm minigame in Yakuza 5. She can challenge street dancers to veritable dance-offs, as you can see in the gallery below.

It’s certainly a nice change of pace among all the fighting, and the Yakuza series certainly excels in this.

You can check out the screenshots below. If you want to see more, you can enjoy the previous batch of screenshots and a recent trailer.