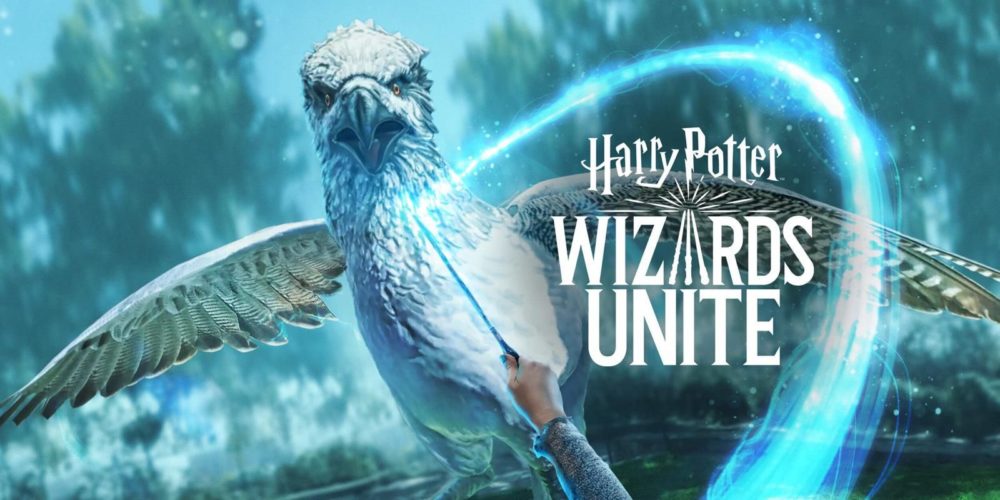 There’s a lot that gets thrown at you all at once in Harry Potter: Wizards Unite, so if you’re unclear on how to find Inns and what they do, we’re here to help.

Much like PokeStops in Pokémon GO, Inns act as Harry Potter: Wizards Unite’s hub points where you can carry out two tasks that are key to playing and enjoying the game.

As such, they’re fairly easy to find scattered around your area of play and can be identified by real-world landmarks, so keep an eye out for points of interest when your spell energy starts to run low.

How to Recharge Spell Energy

The first task Inns allow you to do is regain spell energy. Referred to as “Dining” at an Inn, this mechanic allows players to recharge their spell energy in order to catch and release Foundables.

To do so, tap on the Inn icon once you’re close enough to it and it shows up on your screen. This will take you to the Inn’s identifier screen, where you can swipe a Glyph to eat some food and gain back some spell energy.

However, you aren’t guaranteed to get all of your spell energy back. After swiping the glyph, you’ll receive one of five random meals. Some restore only a little energy, while others restore a lot.

Fortunately, you can revisit and dine at an Inn every five minutes, so if you don’t regain all of your Spell Energy in one go you can wait a bit and try again.

How to Place Dark Detectors

The other task you can carry out through Inns is placing Dark Detectors.

Acting as a means to cause Traces to spawn – which allow for more Foundables to be encountered and collected – Dark Detectors ensure you won’t end up with fruitless play sessions.

They can only be activated from an Inn, but in exchange, they cause more Traces to appear and increase the spawn rate of rare Foundables.

Not only that, but they can be stacked by up to three players to increase their effects and yield even better rewards.

To activate them, all you need to do is tap on the Dark Detectors icon while visiting an Inn. So long as you have one in your inventory, it’ll allow you to place one and trigger more Traces to spawn.

That’s about all there is to how to find Inns and what they do in Harry Potter Wizards Unite. For more on the game, check out some of our other guides on topics like how to catch Foundables via our guide wiki.