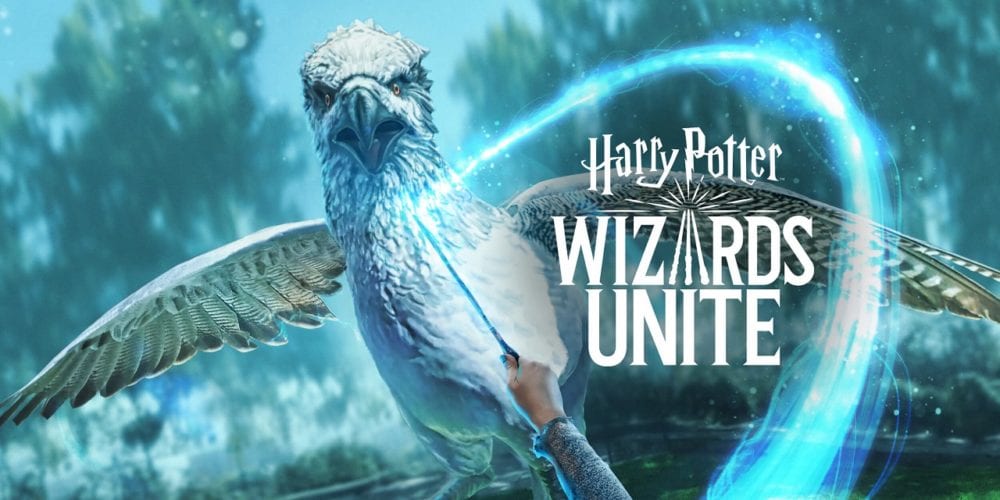 Wizards Unite, the new AR mobile game from Niantic that is based on the wizarding world of Harry Potter, is out now. It’s a very similar to their last game, Pokemon GO, but instead of catching them all, you need to return things called Foundables. So that you know what you’re doing when you first jump in, here’s everything you need to know about how to catch Foundables in Harry Potter Wizards Unite.

What to Do to Catch Foundables in Harry Potter Wizards Unite

When you click on the icon you see, you’ll be presented by the difficulty level of the Foundable and you’ll see something like iconic characters trapped by dangerous beings. Think Arthur Weasley trapped in a rubber duck or something like that. Your job is to cast a spell to free them and return them safely to the wizarding world.

To catch them, or return them as the game calls it, you need to cast the spell that’s on the screen. You need to follow the path on the screen with your finger. The faster and more accurate you are to the line that’s drawn, the better your spell casting will be.

At the top of the screen you’ll see a bar, and it’s split into four sections. The further to the right the line goes after you cast the spell, the better your spell is, which will make catching the Foundable more likely.

The number of times you can attempt to catch Foundables in Harry Potter Wizards Unite depends on how much spell energy you have, which is shown by the number and the blue lightening bolt in the bottom left of the screen once you’ve interacted with a Trace.

You can also use Potions to boost the quality of your spell casting, making it more likely that your spell will catch the Foundable, no matter how good you are at casting.

That’s everything you need to know about how to catch Foundables in Harry Potter Wizards Unite. For more tips and tricks on the game, be sure to check out our Wizards Unite wiki guide.