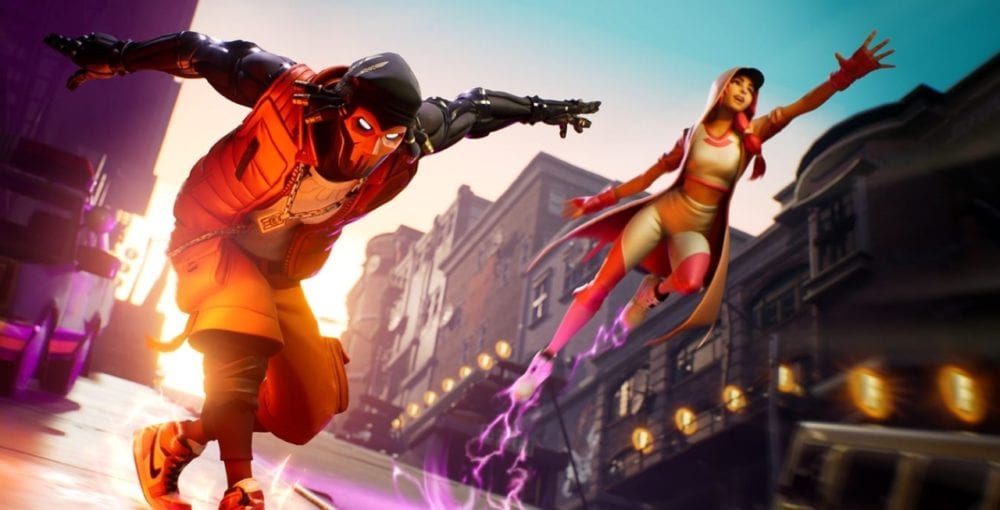 It’s another day in the world of Fortnite which means it’s a new day for yet another Fortbyte. With 100 of these collectibles soon to be somewhere on the game map, it’s important that you jump in daily to grab as many as you can, especially if you’re after the Utopia Battle Star skin. Here’s where you can find Fortnite Fortbyte 78 in a ranger tower overlooking a drained lake.

When you collect 90 of 100 of these collectibles, you’ll be able to unlock the Utopia Battle Star skin. Now, this is a highly-coveted skin so you’re going to want to jump in as often as you can to find a Fortbyte to ensure you find 90 before it’s too late.

Fortbyte 78 is one of the easier of these collectibles to find in Fortnite because there’s really only one spot on the map with a drained lake and even then, there’s only one watch tower overlooking anything resembling a drained lake.

As you’d probably guess, the drained lake this Fortbyte is referring to is Loot Lake. With that in mind, open your map and set a marker for E4. In E4, you’ll find the ranger tower you’re looking for.

Drop into E4 and keep an eye out for the wooden tower. Glide to the top of it and at the top, it the tower’s only room, you’ll find Fortbyte 78.

To pick it up, press X on Xbox One, Square on PS4, Y on Switch and E on PC. This will allow you to interact with stand pick it up.

To see where this collectible is via video, check out Twitter user Fortnite News (@FNNBRHQ).

The video is below:

That’s all you need to know to track down the Fortbyte 78 location found in a ranger tower overlooking a drained lake.

We’ve also got helpful guides to track down Fortbyte 16 in a desert house with too many chairs, Fortbyte 7 if you’re struggling to find where to cuddle up inside a rocky umbrella and Fortbyte 74 if you’re looking for one found within a filing cabinet inside an assassin’s basement.

The Ending of KH3 Remind Recreates the Final Fantasy Versus XIII Trailer
By Hayes MadsenJanuary 27, 2020

Forge and Revenant Get up Close and Personal in Apex Legends Trailer
By Ethan AndersonJanuary 27, 2020