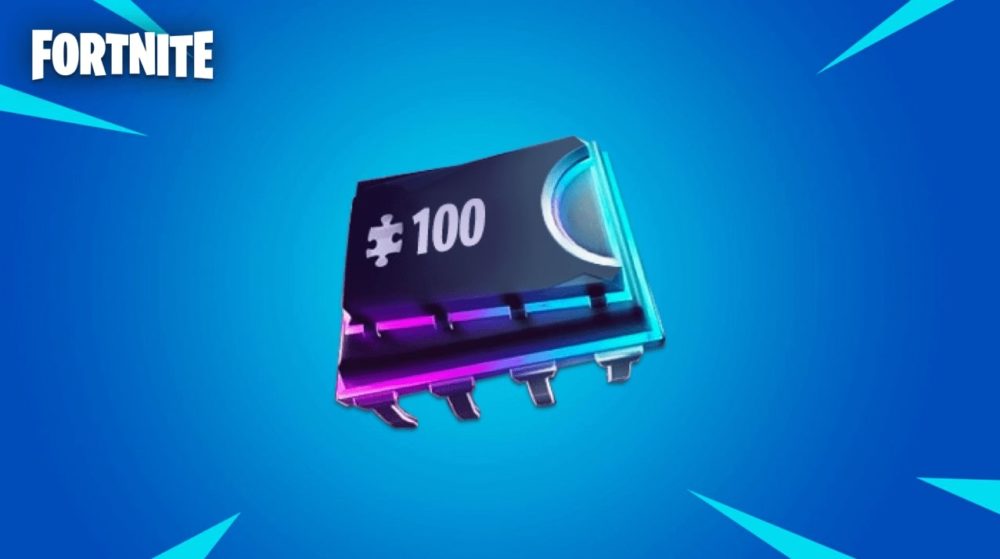 Upon collecting 90 of the 100 Fortbytes, players will also unlock the special Utopia Battle Star skin for this season. As such, for players wanting to get everything they possibly can out of Fortnite Season 9, Fortbytes are pretty darn important.

As you might have guessed, this desert house can be found in the popular landing spot commonly referred to as Mexico or Westworld, in the very south of the desert biome on Fortnite’s map.

It’s in grid reference H9, and in particular, you’re looking for the house that’s the furthest southeast in the section of this location that’s slightly more raised than a few more buildings just lower down to the east.

Once you’re here, it shouldn’t be too difficult to know you’re at the right building. Not only are their chairs literally covering most of the windows and stacked up outside, but at the time of writing the area is plagued with players tracking down Fortbyte 16.

We’ve included screenshots both from the map, the interior, and the exterior of the house above and below.

The Fortbyte itself can be found in the bedroom, right next to the bed itself. Simply walk on over to it and press X on Xbox One, Square on PS4, Y on Switch, and E on PC in order to interact with and collect it.

That’s all you need to know to track down the Fortbyte 16 location in a desert house with too many chairs.

We’ve also got helpful guides to track down Fortbyte 72 in Salty Springs and Fortbyte 7 if you’ve been struggling to figure out where to cuddle up inside a Rocky Umbrella, too.

For more tips, tricks, and guides on everything in the current season of Fortnite, be sure to check out our ever-expanding Season 9 guide wiki.