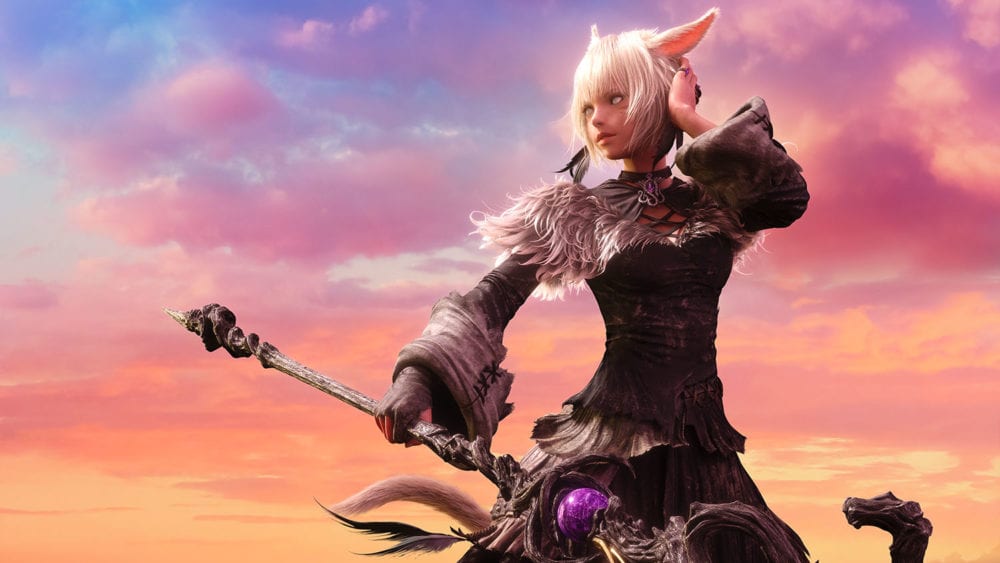 Square Enix is preparing to release Final Fantasy XIV’s new expansion Shadowbringers. But besides the promotional efforts, they launched a campaign bearing a stronger message.

The expansion focuses on the player character becoming the “Warrior of Darkness” and the Warriors in the Darkness campaign aims to support those who fight in the darkness in real life, first responders.

Square Enix is inviting fans of the game to donate to the Gary Sinise Foundation through this page and promised to match all donations up to $50,000.

“When first responders return to civilian life, they face physical, emotional, and psychological challenges. As the citizens they work so hard to protect, we all share the responsibility of supporting them. The Gary Sinise Foundation was created to give back to our defenders and their loved ones as they overcome trauma, injury, and loss.

Square Enix and FINAL FANTASY XIV: Shadowbringers have partnered with the Gary Sinise Foundation to support these real-life warriors in the darkness. Your donation goes directly toward programs that show appreciation for America’s heroes through family support and acts of gratitude—and Square Enix will match that donation, dollar for dollar, up to $50,000.”

Below you can see a touching video presenting the campaign.