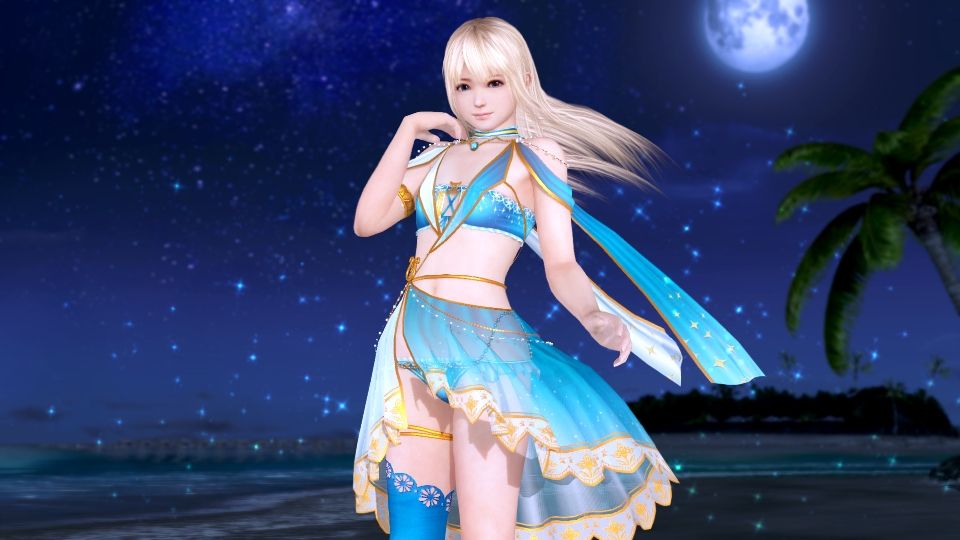 Today is already June 6 in Japan, which means that it’s the birthday of Marie Rose from Dead or Alive. Of course, the free-to-play game Dead or Alive Xtreme: Venus Vacation is celebrating.

How you ask? But of course in the usual way, by launching a gacha with a new SSR costume that you can get only with paid V-stones, and only if you nail an extremely narrow percentage. Incidentally, it’s identical to the one released for Hitomi, but with a different color. It’s named “Stella Gemini.”

If you’re interested, you can check out the costume in the trailer below. Considering the percentage, I’ll just give “Marie Rose” a warm “Happy Birthday” and I’m sure she’ll appreciate the thought.

This specific costume is coming only to the Japanese version of the game. The Steam version in English is also doing the same operation, but the gacha features the costume released last year on the Japanese one. This makes sense since the Steam version is behind by more or less a year in content.

The game is currently being featured in a crossover event in the mobile game Destiny Child.