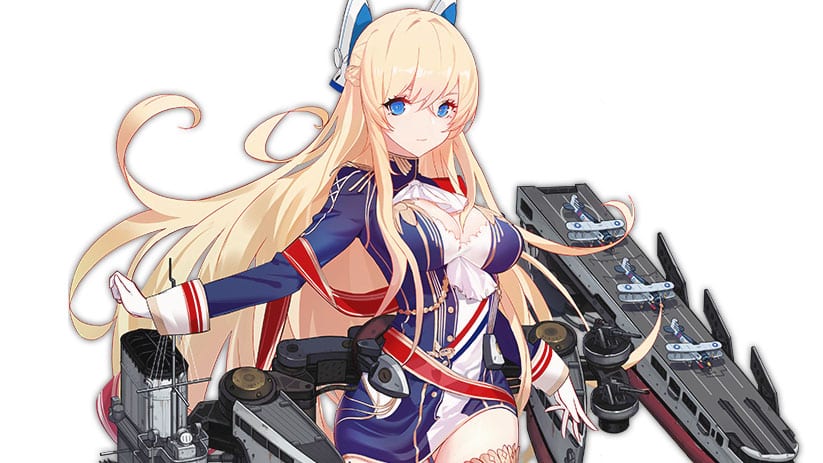 The English server is about to take another small step to close the gap with the Japanese and Chinese servers, adding three Royal Navy shipgirls, the aircraft carrier HMS Glorious and the destroyers HMS Acasta and HMS Ardent. You can see what they look like in the gallery.

This means that we’re going to get the Glorious Final Battle event, which debuted in May 2018 in the Japanese servers and in November 2017 in China.

The event pays homage to the battle in which all three ships were sunk by the famous German battleships Scharnhorst and Gneisenau in June 1940.

Pretty much confirmed is also the “School Life” skin for Glorious which appears in the comic and image that can also be found in the gallery. The original event also featured a skin for Acasta, which is likely to come as well.

On top of the news for the English server, today the developers ran a livestream related to the Japanese servers, announcing a rerun of the Iris of the Light and the Dark event.

This means that players will get a chance to grab the French ships (or ships from the Vichya Dominion and Iris Libre if you want to be technical) like Jean Bart or Le Triomphant, on top of Massachusetts. This event has not appeared on the English servers just yet, so we’ll have to wait for that one.