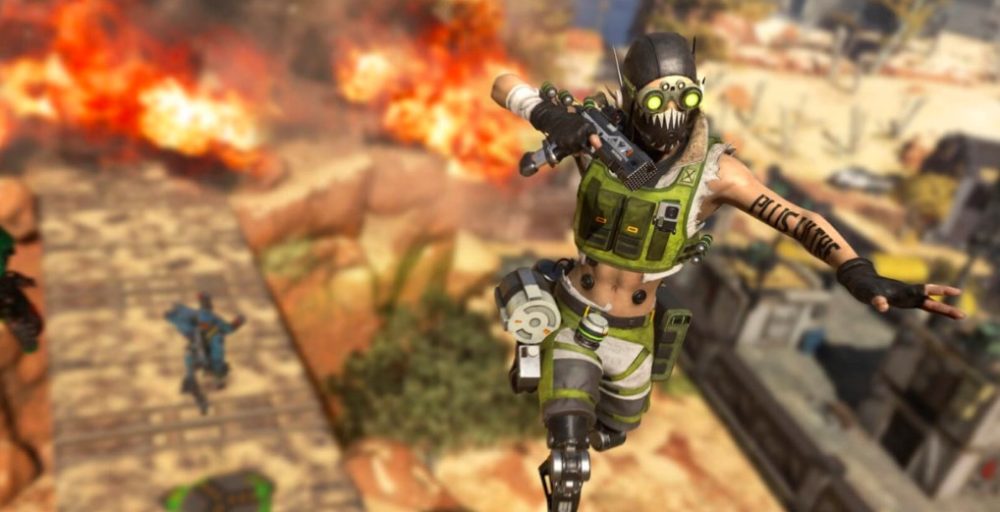 EA and Respawn Entertainment have revealed what players can expect from the Apex Legends Season 2 Battle Pass, which is set to include a new Ranked mode, four legendary skins, new crafting medals, and meta changes to boot.

The news comes via the EA Play livestream which officially kicks off the E3 goodness for 2019. During the livestream, EA shared that Apex Legends’ Season 2 Battle Pass will include a whole host of new cosmetic items for players to collect, and challenges to help them level up the Battle Pass along the way.

Season 2 is called Battle Charge and will kick off on July 2. Challenges will come in the form of daily and weekly, and will stack, so you won’t miss them if you don’t log in on a particular day or week. Badges and stat trackers will no longer be a thing, and three new content types will make their way into the battle pass. Unfortunately, no details were shared on what these were.

Thankfully, we did find out that the Season 2 Battle Pass will include more skins and cosmetics, crafting medals which will enable players to craft a legendary cosmetic of their choosing by the time you reach level 100. Additionally, four legendary skins, were announced – two for Legends and two for weapons.

Caustic will receive a Prince of Darkness skin while Octane gets a Jade Tiger look. The Spitfire will have a legendary skin called the Intimidator, while the R -301 receives two skins – Iron Rampage at level 100 and a golden version, too.

Additionally, Season 2 will make a number of changes to the meta in Apex Legends. While details remained somewhat under wraps, it was hinted at that the Mozambique will become “usable,” as all fans rejoice around the world.

A new Ranked Mode will also be included, which will feature six tiers going from Bronze through to Apex Predator. There will be special matchmaking for each tier, enabling players to fight it out against those of a similar skill level in a more competitive environment. Rewards will also be dished out depending on what tier they are at the end of each season, beginning with Season 2.

During the Apex Legends section of the EA Play livestream, it was also revealed that Season 2 will introduce a new Legend to the roster called Wattson, as well as a new weapon called the L-Star.

Additionally, the Elite Queue mode was announced as part of the current Legendary Hunt event that’s currently live until June 18, allowing players who finish in the top 5 of any game to join a new mode to take on the best Legends in the game. You can watch the Season 2 Battle Pass announcements for Apex Legends in the livestream by simply clicking on the embedded link down below.