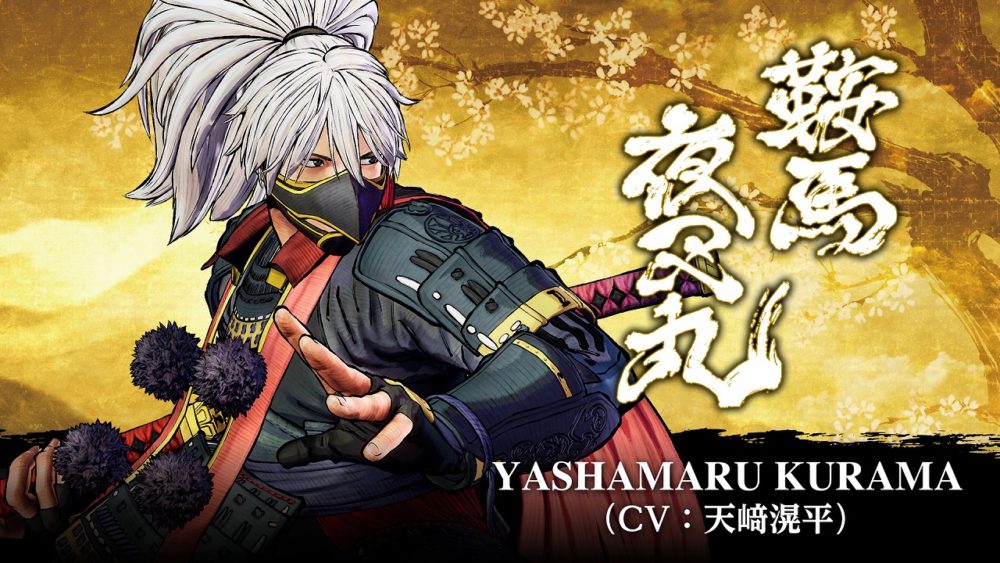 We the screenshots showcase one of the three new characters that will be included in the game, Yashamaru Khurama, alongside the moves empowered by the magic of the Tengu.

He is the son of a fallen samurai who hates villains who exploit those who are weaker. He despises the shogunate because his father was executed for crimes he had not committed.

Just a few days ago we learned that the game will release in North America and Europe for PS4 and Xbox One on June 25, two days earlier than the Japanese launch.

If you want to see more, you can also enjoy a pair of trailers featuring Haohmaru and Genjuro alongside the former’s dedicated screenshots, another videoshowcasing Charlotte and a bunch of her screenshots, a video focusing on Shiki and a few of her images, another showing off Ukyo Tachibana and a gallery of his screenshots.