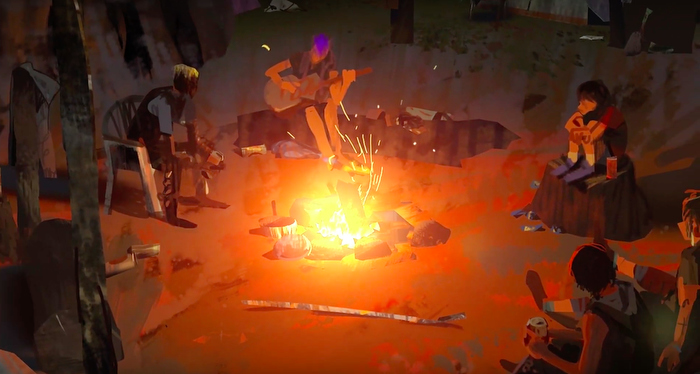 The long-awaited Life Is Strange 2 Episode 3 has just received a launch trailer ahead of its release. In the new video, there are quite a few hints at where the story could be headed and how the Diaz brothers are doing since players last saw them.

In particular, it appears that the new episode will have a heavy focus on Daniel’s anger and discontent over his current situation and everything that has happened to him.

This frustration seems to lead to a great deal of tension between the brothers as they begin to disagree with how to move forward. There even seems to be a moment late in the trailer where Daniel uses his powers to threaten Sean.

For anyone unfamiliar with Life is Strange 2, it is an episodic series that initially launched on September 27, 2018. It is the sequel to the original Life is Strange and is set in the same world but focuses on different people.

These new characters are siblings Sean and Daniel who are on the run following the death of their father at the hands of a police officer. The first two episodes have been well received and applauded for their willingness to discuss issues like current American politics and race.

Overall, the trailer does an excellent job setting the stakes for what will likely be a very significant episode. Luckily anyone eagerly awaiting this next chapter is now just a week away from getting to experience it for themselves on May 9.

Below you can find the new launch trailer. For more on Life is Strange 2, be sure to check out our coverage of Episode 3’s last trailer, the announcement of the remaining episodes’ release dates, and why we think Dontnod’s use Daniel’s powers is so important.