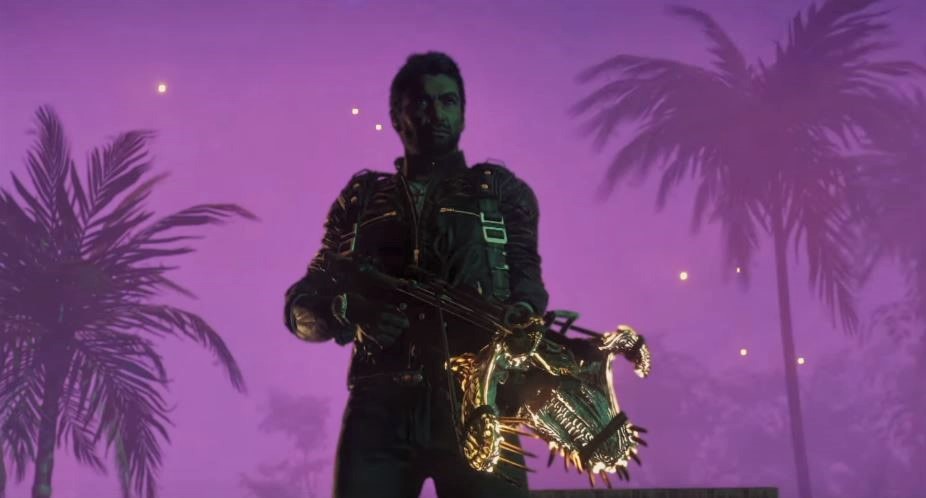 Just Cause 4 will be getting a new DLC pack called Los Demonios. The news comes from Square-Enix directly, who say that Rico & Javi will be investigating a new temple off the shore of Solis.

According to the official press release for the DLC pack, an archaeologist working with the Black Hand releases an ancient demonic force and now a parasitic infestation spreads across that region, causing its inhabitants to take refuge and seek help.

This new DLC pack will be a change of pace for Just Cause 4 players, giving them a unique experience as they fight demonic hordes who can spit corrosive projectiles, possess soldiers and also take over military vehicles for their own gain.

Los Demonios is part of the “Dare Devils, Demons and Danger” expansion pass for the game.

Players who bought either the Gold Edition of the game or the Expansion Pass will get the new DLC pack automatically and will also have early access to it on June 26, 2019.

For players who didn’t buy the Gold Edition or Expansion Pass, they can pick up the new Lost Demonios DLC on their desired platform and will release seven days later on July 3, 2019.

There also has been many updates and improvements made to the game which have been outlined on Square-Enix’s official dev page.

For more information about Just Cause 4, you can check out our review of the game and if you ever need tips and help while exploring the world of Just Cause 4, we got you covered.

Also, feel free to view the official trailer of the Los Demonios DLC pack down below: