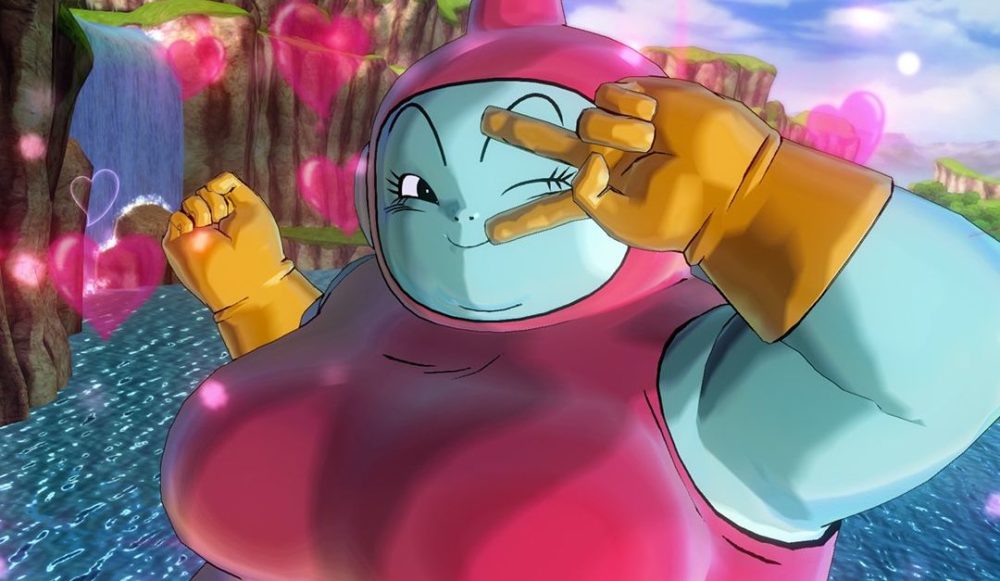 This time around we’re getting Ribrianne, also known as Brianne de Chateau, leader of the Kamikaze Fireballs from Dragon Ball Super.

She will be released as part of the Ultra Pack 1, which will release in June.

Dragon Ball Xenoverse 2 is currently available for PS4, Xbox One, Switch, and PC. If you want to read more about it, you can check out our review.