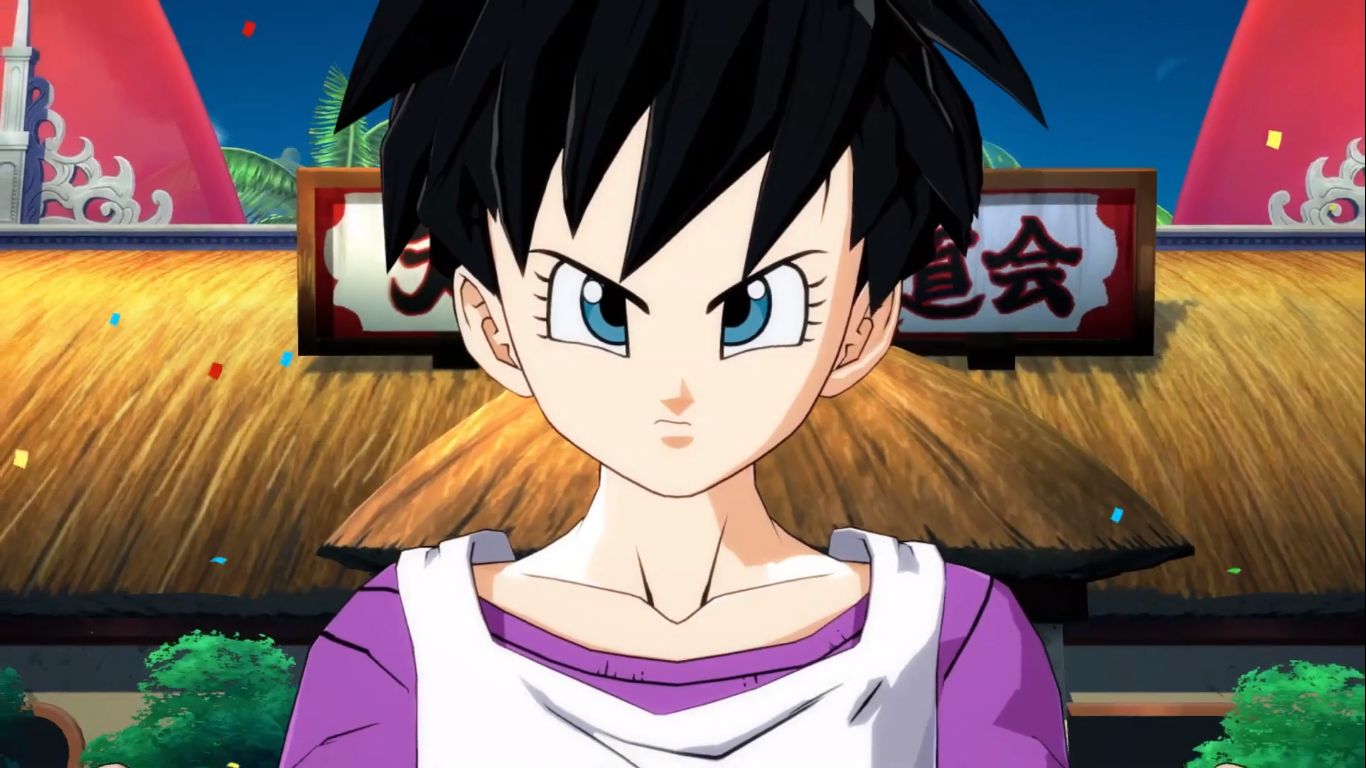 To be more precise, the trailer leaked before it was showcased on the livestream which didn’t go at all according to the schedule announced yesterday.

The first two upcoming fighters are Jiren and Videl coming on Jan 31. Four more will come, two of which are Broly from Dragon Ball Super and SSGSS Gogeta. Those are just marked as “coming soon.”

At the moment, we don’t know who the two missing fighters are, but it’s likely that we’ll hear about them soon enough. It’ll be interesting to see who will manage to make it into the roster when all is said and done.

Yesterday, we heard from Producer Tomoko Hiroki why Jiren was picked as a DLC character and which changes the fans can expect with the upcoming second season of FighterZ.

Incidentally, during the livestream we also get the reveal of a brand new action RPG for PS4, Xbox One, and PC, code-named “Project Z.”