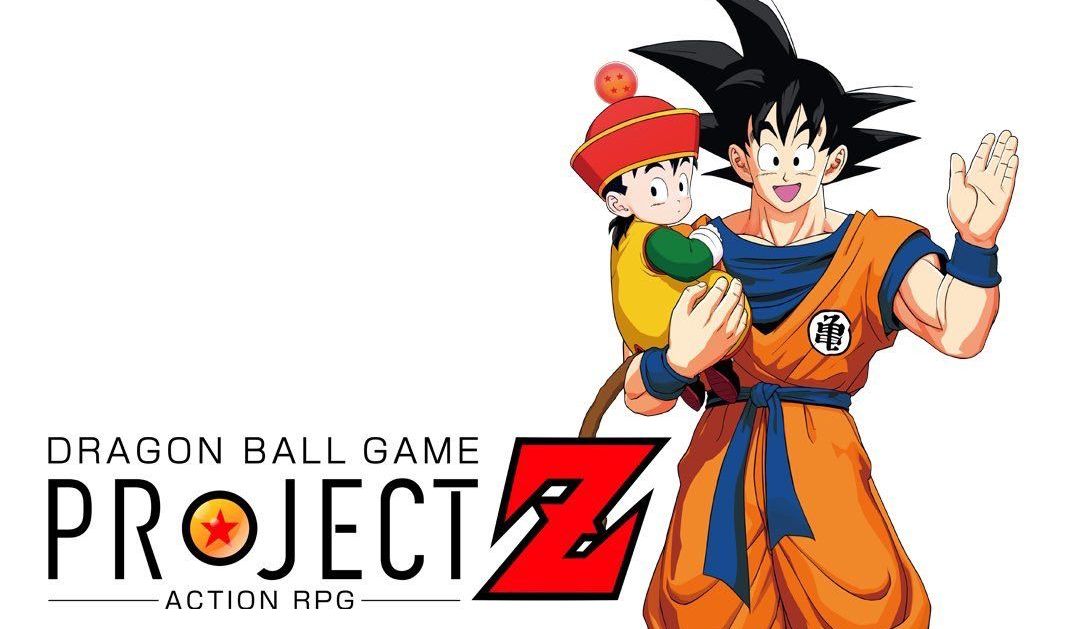 Today Bandai Namco went into full-tease mode posting a hint on a new Dragon Ball game on Twitter and other social media channels.

The tease mentions that the new title is code-named “Project Z” and it will be an action RPG.

We also read that the actual reveal is going to come at the Red Bull Final Summoning event which will come with the Dragon Ball FighterZ World Tour Finals and will be held on Jan. 26 and Jan. 27.

Nothing else has been shared beside the image below, which portrays Dragon Ball series historical protagonist Goku with his son Gohan.

Looks like watching the Final Summoning event will be pretty much a must for fans of the series, considering that we’re also supposed to get a reveal of the upcoming Fighter Pass Season 2 for Dragon Ball FighterZ.

It’ll certainly be interesting to discover the nature of this new game. Could it be another open-world title like One Piece: World Seeker? At the moment we don’t know, as we don’t know the platforms the game will be released for.