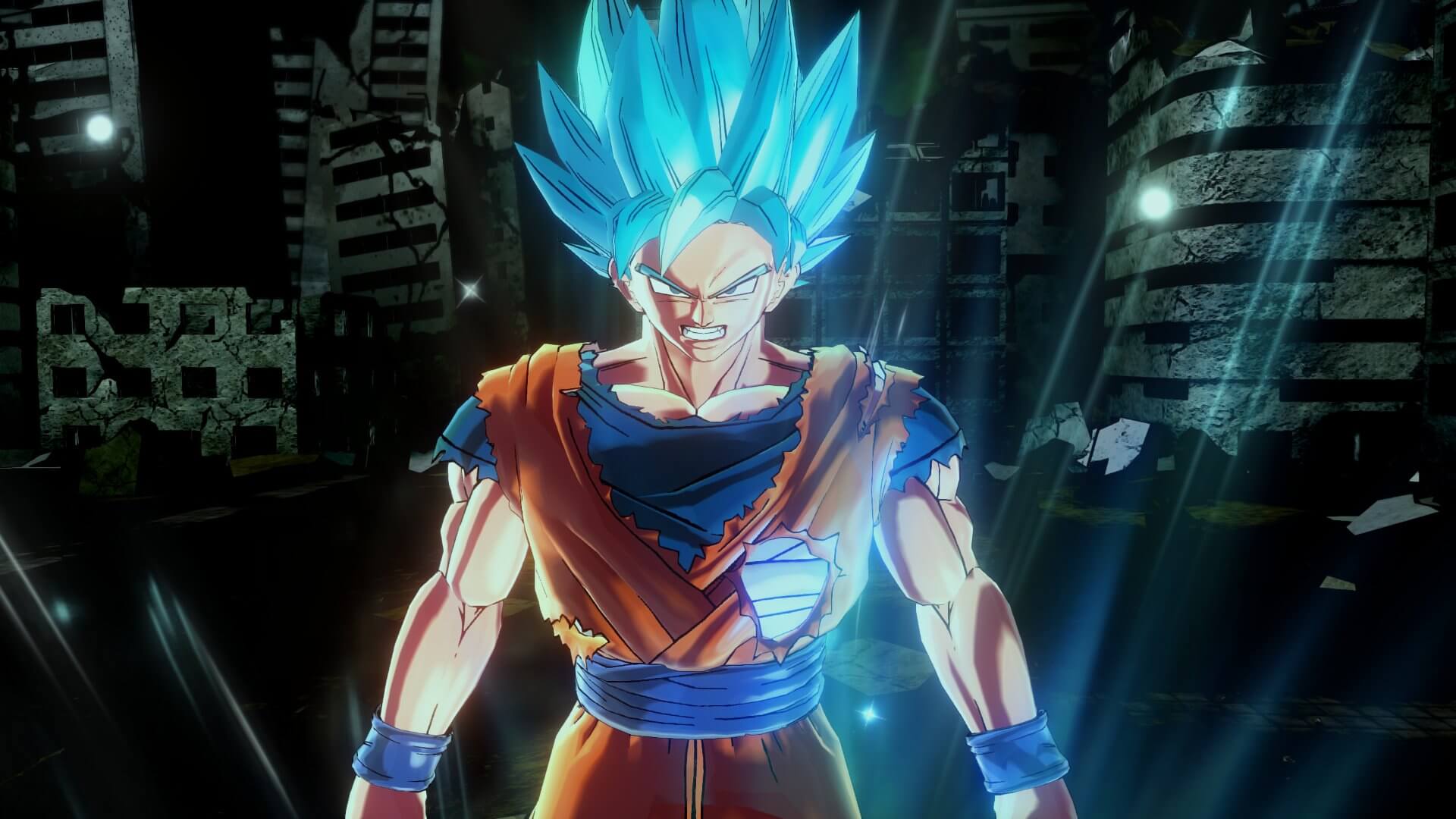 The mode will come in the future with a free update, and lets you take spectacular snapshots of your favorite characters with ease, including a lot of effects and camera angles. It was introduced directly by Producer Masayuki Hirano (who also announced the western release of Super Dragon Ball Heroes World Mission).

You can check it out in the video below and see if it inspires you to get your creative juices flowing for when the mode will finally be released down the line.

While the livestream was a bit stingy in terms of news for the popular fighting game Dragon Ball FighterZ, Producer Tomoko Hiroki teased that a reveal related to the upcoming Fighters Pass Season 2 will come at the Dragon Ball FighterZ World Tour Finals which will be held on Jan. 26 and Jan. 27 in Los Angeles. California. Hiroki-san also mentioned that more news will be provided on the Dragon Ball franchise as a while.

Both Dragon Ball Xenoverse 2 and Dragon Ball FighterZ are currently available for PS4, Xbox One, Nintendo Switch, and PC.