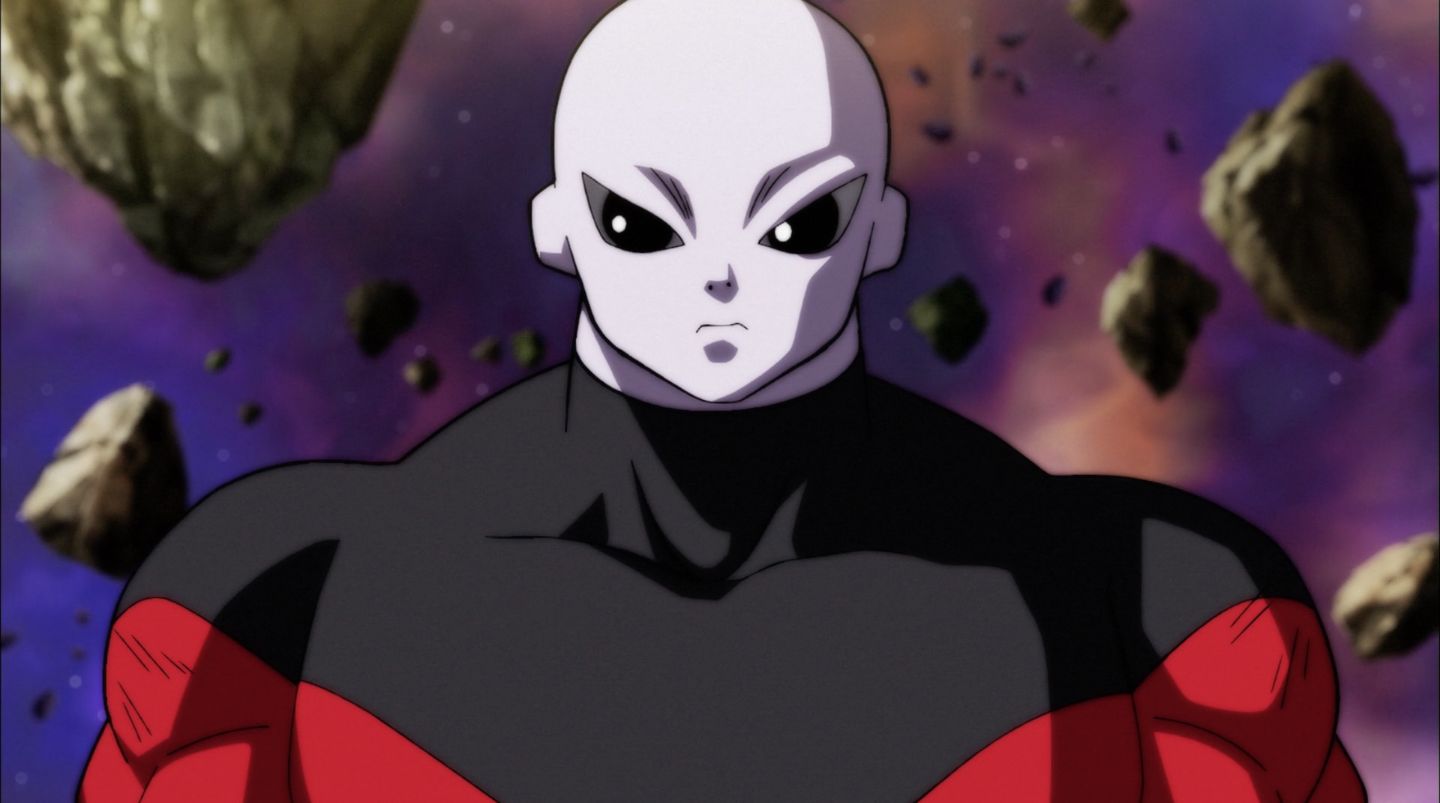 First of all, she talked about the upcoming Jiren DLC, that will kick off the second season of the game, explaining why he has been picked.

“The reason why we picked Jiren is because if you’re a fan of Dragon Ball Super… It’s Jiren, come on.

He’s probably one of the most powerful individuals in the universes so we had no choice but to include him.”

Hiroki-san also explained that the way the team selected characters both for the main game and DLC going forward is simply about listening to the fans, combined with looking at what would be the most interesting to see in a fighting game.

It’ a balance between the developers’ own opinion and what’s popular among the fans. With the choice of Jiren and other characters, the team also tried to diversify the roster among different Dragon Ball series.

Another point Hiroki-san made is that while changes will be made to the systems of the game with the second season, they won’t be too drastic. The goal is to offer more unique and challenging aspects, preserving what is good about the game, but making adjustments and incorporating things that the fans have requested.

The Ultimate Z Change mechanic will be adjusted so that you can have more diverse team combinations. Chaining combos and supers together will also be tweaked, but not drastically. The battle tempo will be adjusted to improve on the fact that at the moment matches tend to a bit too long.

The possibility of comebacks will also be tweaked to allow players that are left with one character against three to have a viable chance to turn things around. The team is looking at things like Ki-Gauge recovery and the sparking mechanism to improve the odds a bit.

While no further information was provided about the game, for now, the event hasn’t ended yet. Hiroki-san teased that something about characters will be showcased later today.

We’re also waiting for the reveal of a new Dragon Ball action RPG code-named “Project Z.” It was indeed confirmed today that the game is going to be revealed tomorrow.