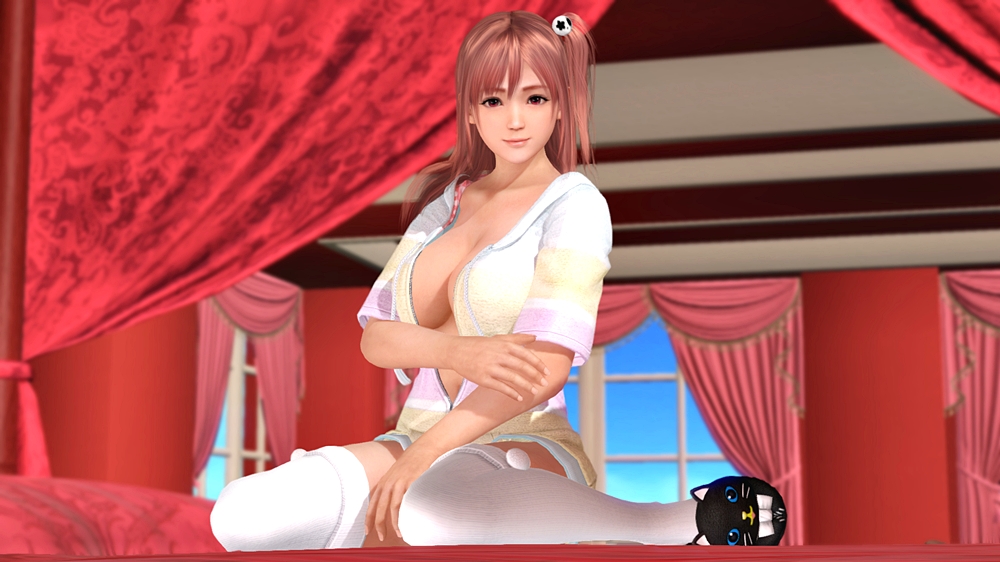 The update brings a new event and of course, a new gacha that will provide (if you’re lucky) four outfits with considerable trend bonuses for Honoka, Misaki, Momiji, and Kokoro.

On top of that, owner missions will let you get a number of May SSR tokens (eight of which can form a May guaranteed SSR ticket), and daily login bonuses include more (standard) SSR tokens.

The longest relationship mission in the Owner Room will have a chance to drop three stamina drinks. This is guaranteed if the girls are wearing the new outfits from this week’s gacha.

It isn’t the giant update, but the new outfit named Yoriufuwa Parka is cute.

Of course, this is related exclusively to the Japanese version of the game, as the English Steam version was released much later, and isn’t at the same point in updates.

You can check out a trailer showing the new outfit, alongside a batch of screenshots.