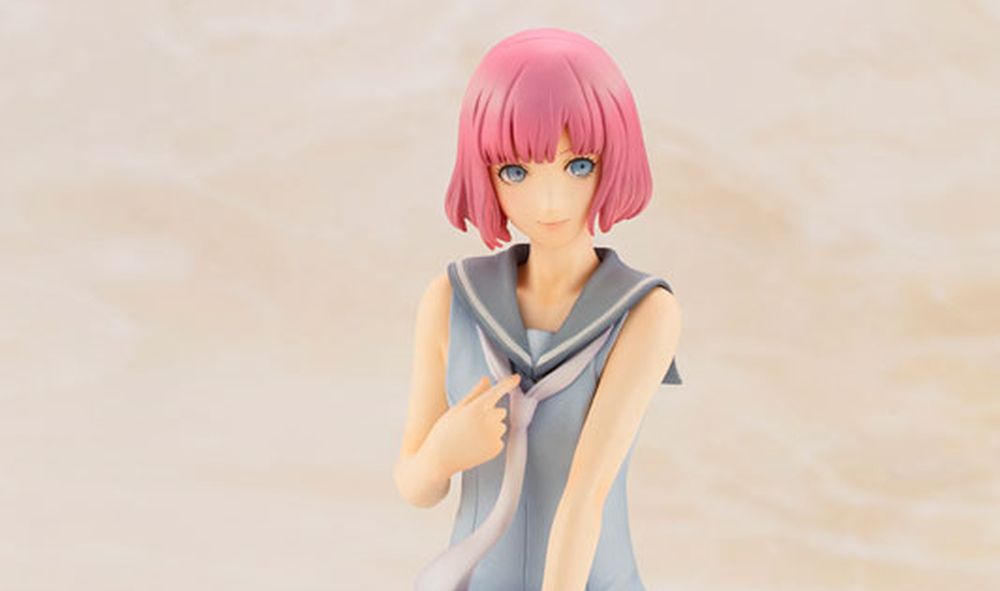 The figure is now up for pre-order at several Japanese retailers including AmiAmi for 11,820 yen, which translates into roughly $108.

She will release in Japan in October 2019.

Sculpted by Konbu, she comes in the traditional 1/8 scale for a fairly petite 155 mm in height. She is made in PVC and she’s inevitably really cute.

She was initially revealed at Wonder Festival in February, but now we get to see her fully painted.

If you want to see what she looks like, you can check her out in the gallery below.

If you’re more interested in the game, you can also check out the latest English trailer focusing on the nightmares and the most recent Japanese video, which included a theme song performed by the Tokyo-based pop band Sekai no Owari.

The game will launch in North America and Europe on Sept. 3 exclusively for PS4, losing the PS Vita version which was released only in Japan.

A demo of Catherine: Full Body was also released in Japan and it included a track that is said to be a remixed version of one that will come with Studio Zero’s next game, the mysterious Project Re Fantasy.