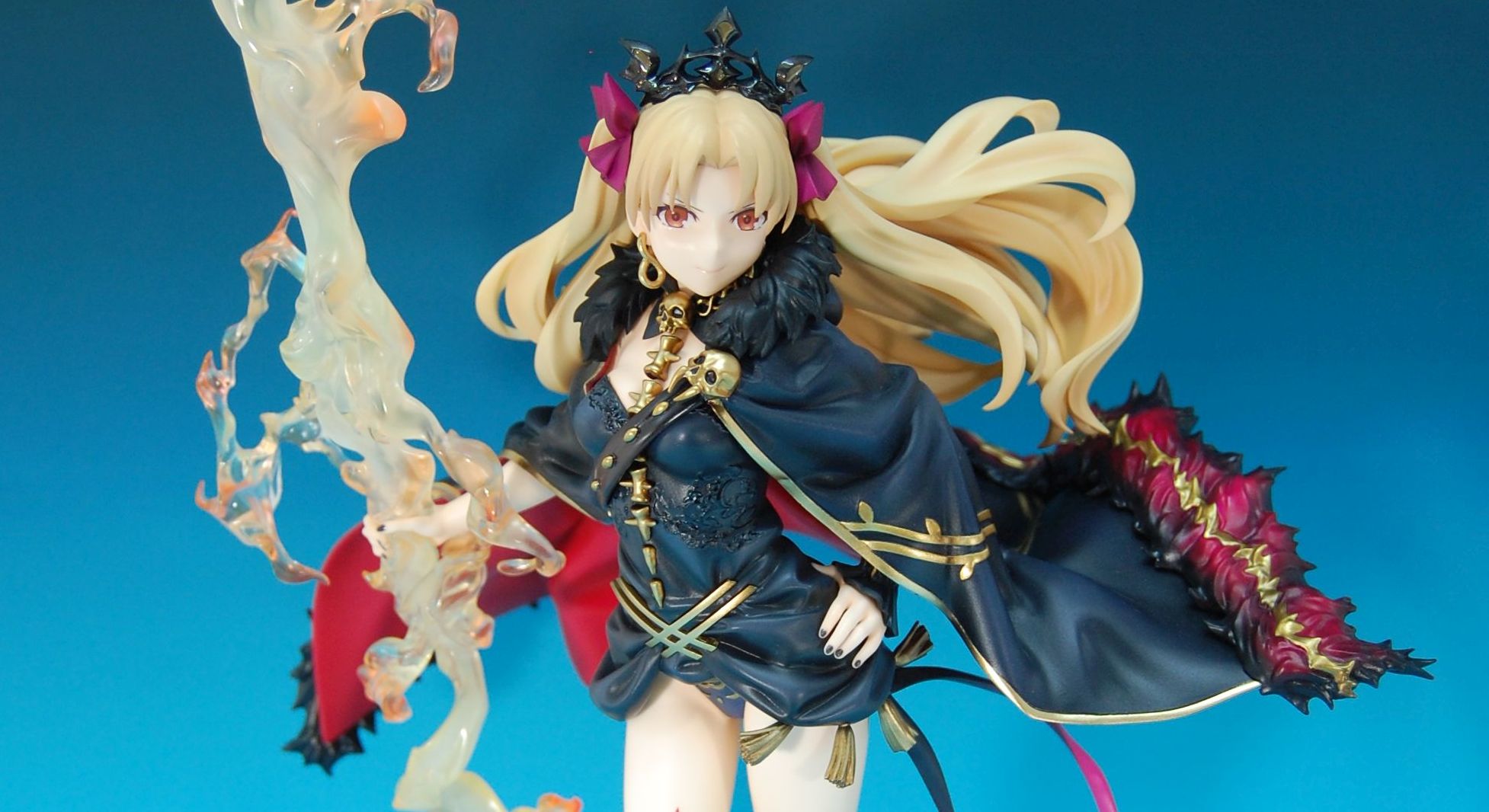 The winter edition of Wonder Festival 2019 has just closed its doors at the Makuhari Messe in Chiba, near Tokyo, and there were hundreds of fantastic figures on display, including many from games.

As usual, the mobile game Fate/Grand Order took pretty much the lion’s share, with plenty of new figures coming from most major manufacturers. Azur Lane also had a lot to show.

Yet, there was a lot more on display, including a strong showing of Persona 5, the first Devil May Cry 5 figures, Pokémon, Valkyria Chronicles, Tohou Project, Senran Kagura, and more.

We also saw an interesting assortment of figures from FromSoftware games including Dark Souls, Blooborne, and even the first figma dedicated to Sekiro: Shadows Die Twice by GoodSmile.

Further highlights included a beautiful prototype of the Kos-Mos blade in Xenoblade Chronicles 2, the protagonists of Cuphead, some of the iconic fighters of Ace Combat 7: Skies Unknown, Android 21 from Dragon Ball FighterZ, Rin from Catherine: Full Body, two majestic colossi from Shadow of the Colossus, and some figures from Vanillaware’s Odin Sphere.

Speaking of prototypes, do keep in mind that most of the figures below are indeed unreleased work-in-progress, so the final products may vary.

Now, without further ado, you can check out the gallery with all the goodies from Wonder Festival below. You can fnd the full gallery at this link, since there are over 200 pictures and the embed supports only 100.