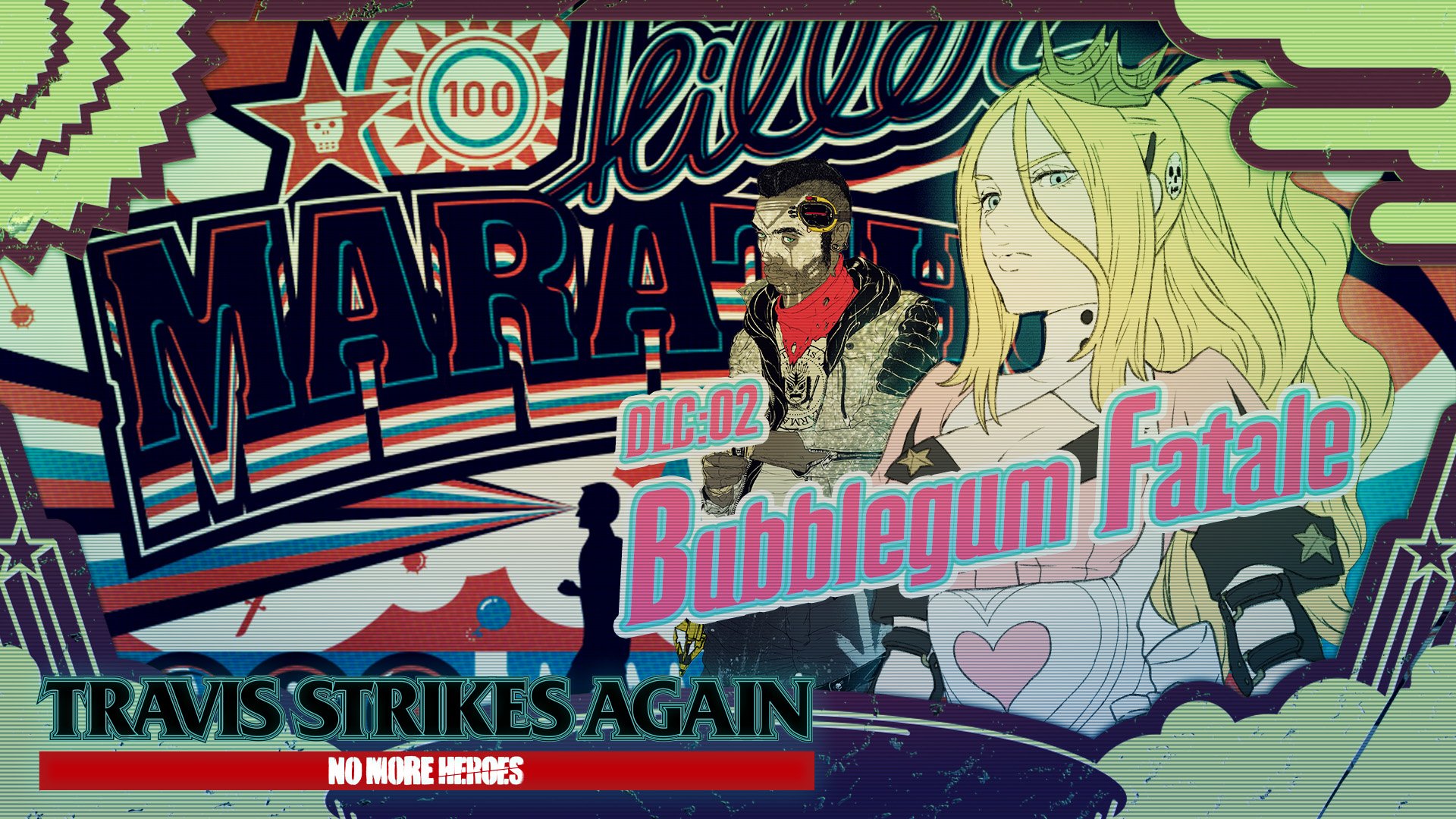 The trailer focuses on the second DLC of the game, which will bring back one of the fan favorite bad girls from No More Heroes, Charlotte also-known-as Bad Girl.

The DLC releases tomorrow, April 18, exclusively for Nintendo Switch, it will be aptly titled Bubblegum Fatale. No title was more appropriate, ever.

We also get to see the quirky gameplay that you have come to expect from Suda 51’s latest game. Of course, it’ll likely make you want a new mainline No More Heroes even more.

You can check out the trailer. If you want to learn more about Travis Strikes Again: No More Heroes, you can also enjoy our review and the launch trailer, especially if you didn’t yet pick up the game.

In case you missed it, the first DLC titled Black Dandelion has already been released, featuring Shinobu Jacobs. Both can be grabbed with the season pass, which costs $9.99/￡8.99/€9.99 depending on where you live.