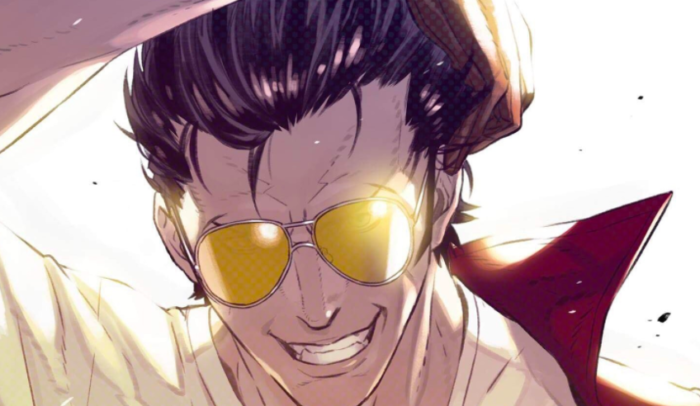 The trailer celebrates the game’s much-anticipated release, which brings back Travis Touchdown after a long absence, even if it isn’t yet in a full sequel of the popular No More Heroes series. Due to the nature of the game itself and to the fact that we have waited quite a while to wield the beam katana once again, it certainly feels quite nostalgic.

You can check it out below. If you’d like to read more about the game, you can check out our review.

You can also watch another recent trailer showcasing plenty of combat and a look at Electro Triple Star, and a second showing off top-down gameplay and the villain Mr. Doppel Ganger, and a third featuring Smoking King.

The game launched just a few minutes  exclusively for the Nintendo Switch and also comes in a pretty awesome Collector’s Edition, which includes the Season Pass.

Speaking of Season Pass, we also recently heard about the first DLC packages of the game, which bring back Shinobu Jacobs and Bad Girl as playable characters. Interestingly, the team at Grasshopper are focusing on their development in order to drive the possibility of a new mainline No More Heroes game. A man can hope.