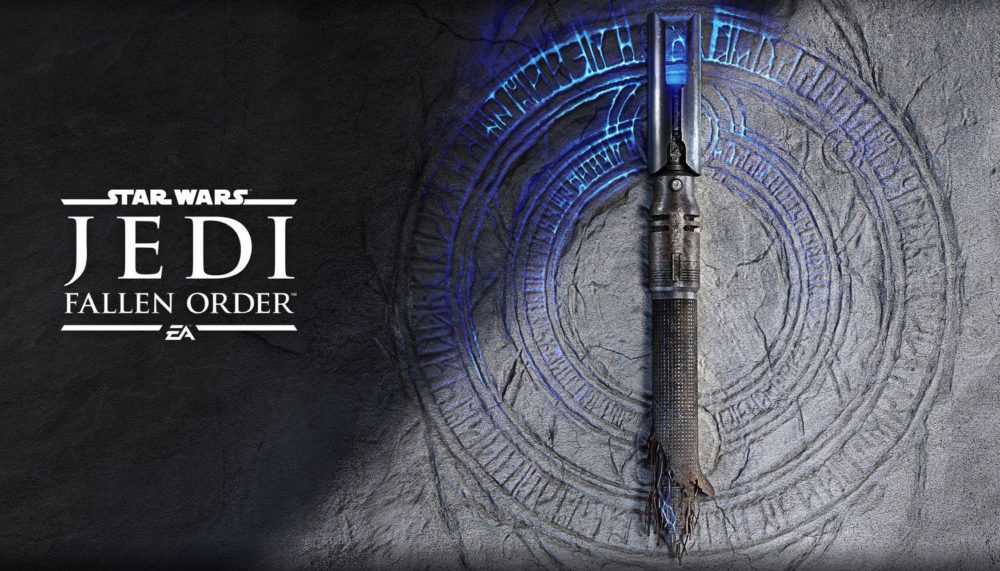 Zampella mentioned to the game is a single-player story-based game with no multiplayer and no microtransactions. The crowd surely cheered quite loudly in response to this reveal.

We also learned that it’s the story of the journey of a padawan who survived after Order 66.

On top of that, Zampella confirmed that the concept art leaked yesterday in the weirdest possible way is indeed real, and he provided a full version which you can see at the bottom of the post.

The game was recently teased with an image of a damaged lightsaber and will be revealed during a panel tomorrow. Earlier this year, Electronic Arts executives had enthusiastic teases to share about the game, which is slated for the fiscal year 2020. Apparently, it’s “very far along in development.”

According to Chief Financial Officer Blake Jorgensen, the game is “exceptional in terms of its level of polish, depth, and living inside of the Star Wars world as a Jedi.” He also added that he thinks gamers will be blown away by it.

If you’re interested in the Star Wars franchise in general, today we saw the first teaser trailer of Episode IX: “The Rise of Skywalker.”