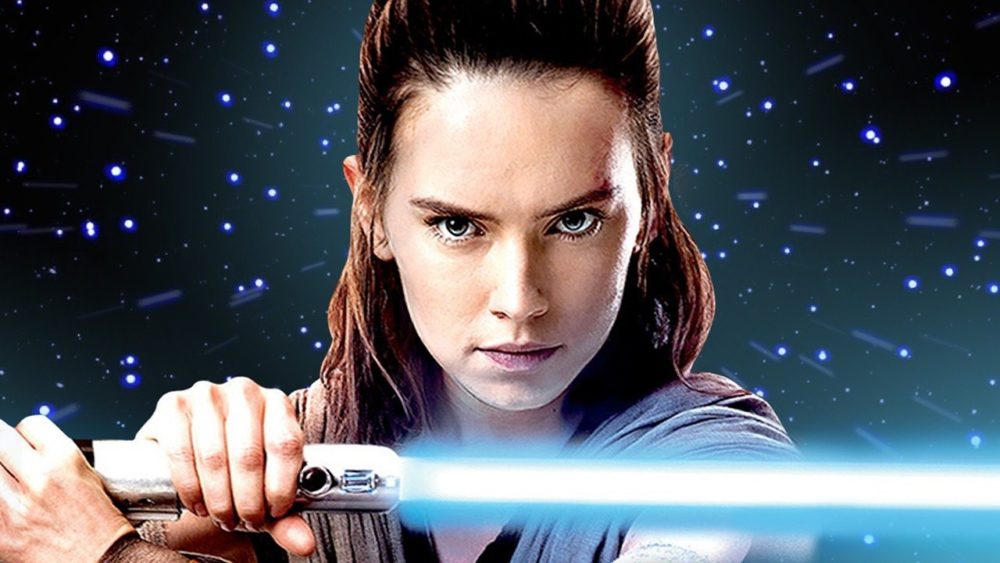 Star Wars Celebration’s main event kicked off today with a panel all about the upcoming Episode IX, which is officially titled Star Wars: The Rise of Skywalker. A brief teaser trailer was also shown off at the end of the panel, providing a few tantalizing hints at what we might be seeing.

You can catch the teaser trailer below, which opens up with a brief monologue by Luke Skywalker while Rey faces down a Tie Fighter on foot, with nothing more than her lightsaber. Assumedly, the Tie Fighter is Kylo Ren’s.

After that, we’re treated to a torrent of different scenes including a snowy new planet, Kylo Ren fighting in a forest and carving some strange design into his helmet, BB-8 and his new robot buddy Deo, Lando flying the Millenium Falcon, a scene of Leia and Rey together, and more.

Finally, things go out with a bombshell of a reveal where Luke says “No one is ever really gone,” followed by the iconic creepy laugh of none other than Emperor Palpatine. This suggests that we’re going to see Palpatine involved in Episode IX in some way, whether that’s truly returning or just how he’s influenced future events after his death, we don’t know.

The panel revealed that Episode IX will also be taking place some time after The Last Jedi, instead of picking up directly after the events of the previous film.

Star Wars: The Rise of Skywalker is scheduled to hit theater on December 20, 2019. Make sure to stay tuned to Twinfinite for even more news and info out of Star Wars Celebration.