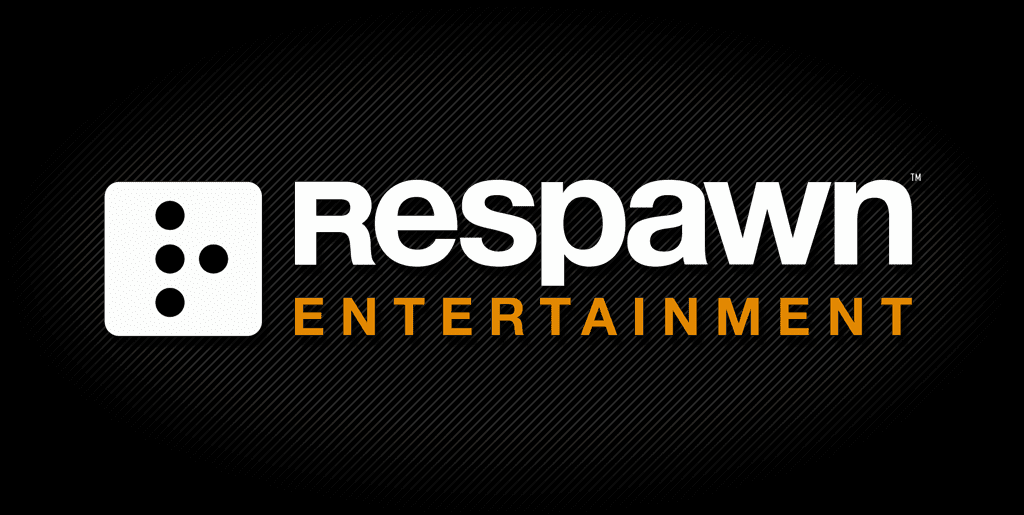 We hear about Respawn’s new game Apex Legends for which Electronic Arts deliberately selected a different strategy to market in order to “surprise and delight players.”

The launch was Electronic Arts’ biggest reveal ever by peak viewers, and the game quickly became the highest-viewed on Twitch.

We hear that Respawn has a strong content plan for the title, that will engage players for a “long time to come.” That being said, they also plan to launch a “premium experience” this year with a “new twist on the Titanfall universe.” More information on this will come in the upcoming months.

About Star Wars: Jedi Fallen Order (Directed by God of War director Stig Asmussen with a team of action game veterans) which is also coming in fiscal 2020, it’s “very far along in development” and “plays spectacularly well,” truly “capturing the fantasy of becoming a Jedi.

Later in the call, Wilson mentioned that Electronic Arts has continued to invest in Respawn. They now have two fully-staffed teams, one focused on shooters and one focused on action adventure games. They also can take advantage of Electronic Arts’ scale and resources, including content support, QA, security, publishing, and more.

He also talked more about the “premium” Titanfall experience coming during the next fiscal year.

“While I don’t have any particulars on what is coming for Titanfall, I will say that Respawn is an extremely creative team. They have always anticipated that Apex Legends would be a spectacular game in the Battle Royale genre, and that they would use that as a ramp point to continue to innovate and deliver a truly creative take on what Titanfall is in the premium content later in the year.”

“Looking at Apex Legends you can have context on what a superior set of game developers sit at Respawn. This team of people are exceptional in the type of games that they build, and the innovative level of that gfame.

Second, you’ll start to see in the next few months glimpse of the STar Wars game, and I think you’ll be blown away by what you see. We played twenty-plus minutes last week, and it’s exceptional in terms of its level of polish, depth, and living inside of the Star Wars world as a Jedy. I think people will be blown away by it.”

Respawn Entertainment certainly appears to be the new poster boy of Electronic Arts following the success of Apex Legends.

It’ll be interesting to see what they will achieve with their new Star Wars game, and with this “Premium Experience” for the Titanfall franchise.