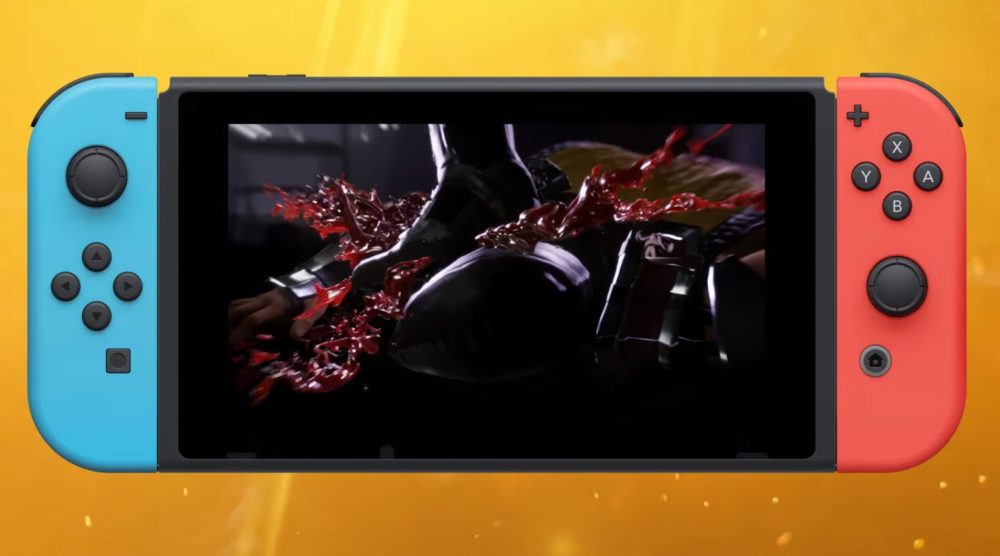 After the trailer earlier today highlighting the legendary Shao Kahn and one of his gruesome fatalities, developer NetherRealm and publisher Warner Bros. Interactive Entertainment had yet another reveal up its collective sleeve.

We were finally treated with a look at Mortal Kombat 11’s gameplay on the Switch, less than a week away from the official release date. The iconic fighting game series will appear for the first time ever on the console, and the results are impressive.

In the trailer, we learn more details on Mortal Kombat 11’s story, get a glimpse of Klassic characters in action, and are treated to more of Johnny Cage’s antics (which are as violent as they are hilarious).

But most importantly, we see actual gameplay of the resource-demanding game running on the Switch. There aren’t as many flashy light and particle effects adorning every move, but the game nevertheless looks thoroughly enjoyable (and gory). The huge benefit of having “all that blood in the palm of your hand!” may be well worth a graphical sacrifice for many players.

Despite Mortal Kombat 11’s portable release, the game looks to be a lot less casual-friendly than its predecessor, and the competitive scene is expected to maintain its intensity. The first details on MK11’s first esports championship have already been announced.

To see more Mortal Kombat 11 gameplay, the Shao Kahn trailer from today is a spectacular sight, and so is all the footage debuted at the NetherRealms live stream last weekend. More details were shared on the game’s microtransactions at this event, in addition to gameplay showing D’Vorah and Kitana in action.

For a look at the newest playable characters, be sure to check out both Cetrion and Kollector’s intense reveal trailers.

Mortal Kombat 11 will be available on PC, PS4, Xbox One and Nintendo Switch on April 23