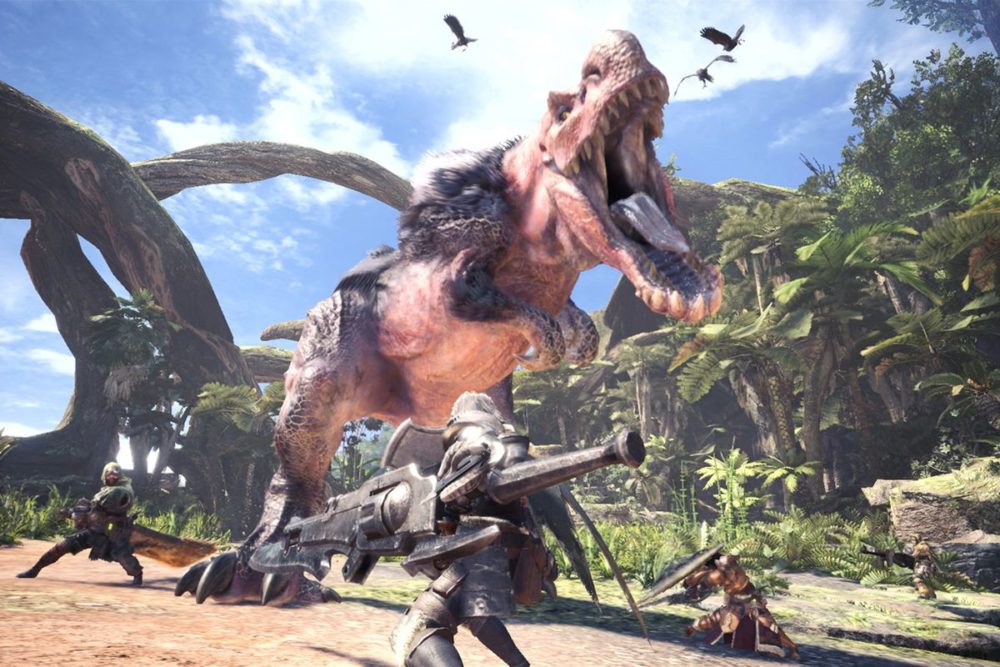 A new slew of Xbox Game Pass titles have been announced as coming to the service soon and this drop includes heavy hitters like Monster Hunter World, Prey and more.

Microsoft has positioned themselves to grab attention virtually every month with their usual Xbox Game Pass title drop announcements. Sometimes, those announcements don’t do much to excite fans.

Sometimes, though, we get drops like today’s, which was originally announced on the official Xbox Game Pass Twitter. This month, users can look forward to Monster Hunter World, Prey, Resident Evil 5, Life is Strange Episode 2, Telltale’s The Walking Dead Season 3: A New Frontier and The Golf Club 2.

Sure, not everyone is dying to get their hands on The Golf Club 2 perhaps, but that’s no reason to look down upon this Xbox Game Pass drop. Monster Hunter world is one of Capcom’s best-selling titles and it has a massive DLC expansion coming later this year.

It’s also an extremely fun and addicting game. You can read our review here.

Alongside Monster Hunter World is Prey, a great Arkane studios FPS. We gave it a 3.5/5 when it originally released. Check out our full review for more details.

If those titles don’t interest you, perhaps Life is Strange 2, Episode 2, will. Episode 1 is already available on Xbox Game Pass so if you haven’t checked that out yet, you should definitely do so and then return to Episode 2.

Episode 3 is coming soon, and we’ve got releases dates for that, Episode 4 and Episode 5 as well.

We don’t yet know exactly when all of these titles will be dropping onto the Xbox Game Pass service as the announcement tweet simply says they are coming soon, but we’ll be sure to let you know on Twinfinite when those release dates are announced. Stay tuned to our site for news, previews, reviews, guides, quizzes and more for all of your favorite games.