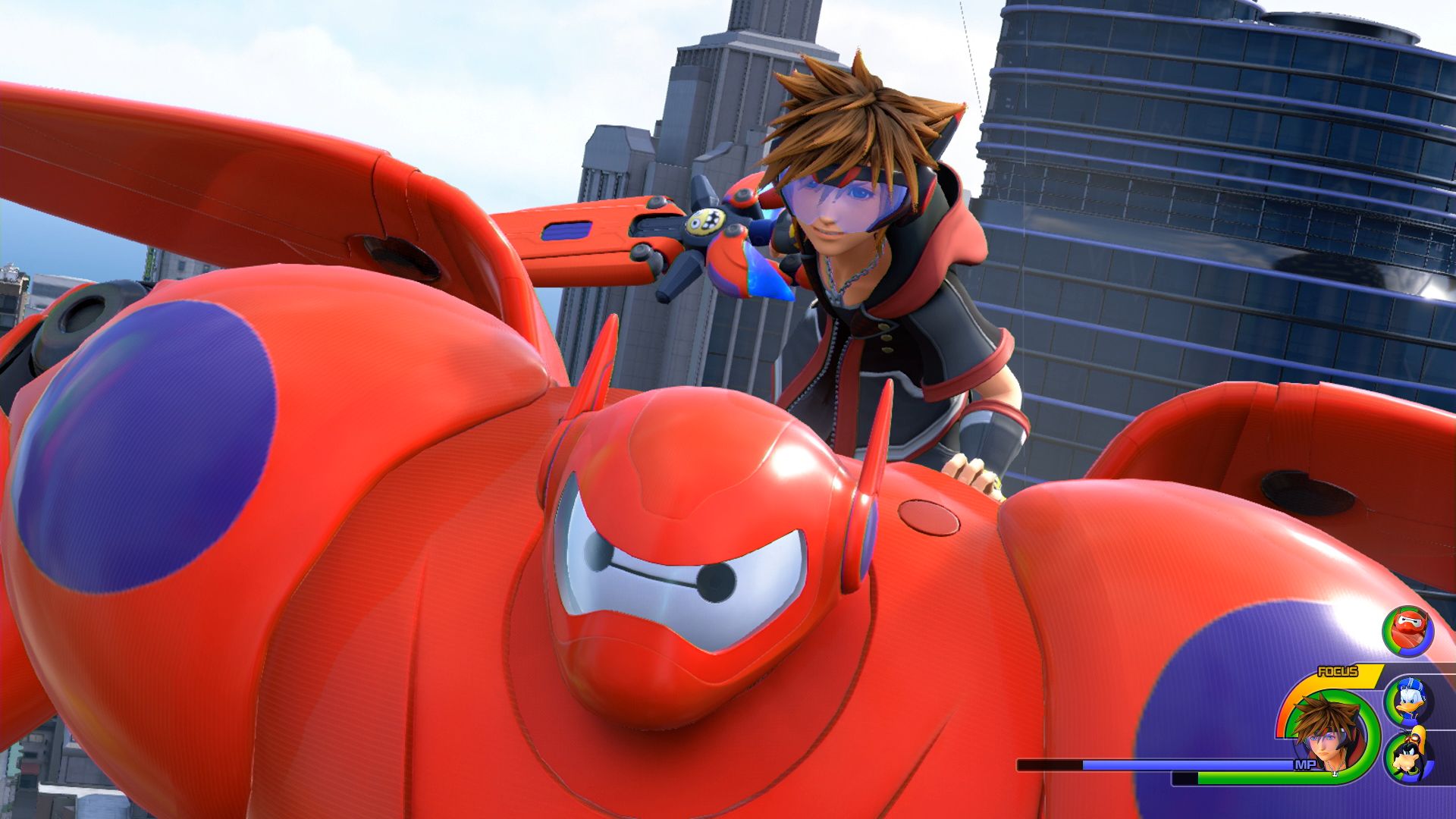 We hear that the game is going to get a paid DLC package titled Kingdom Hearts III ReMIND, as reported by Twitter users Yanilyn, Aibo, and many more that were at the concert. Price and release date are yet unknown, but we do know what’s included.

Kingdom Hearts III is currently available for PS4 and Xbox One, and just received an update including the much-awaited Critical Mode and more.

If you want to read more about the game, you can read our review and learn why it’s so good.

If you’re ready to jump into the game yourself in order to get ready for the DLC, you take a look at our guide wiki which might help you get through some of the game’s tough points.