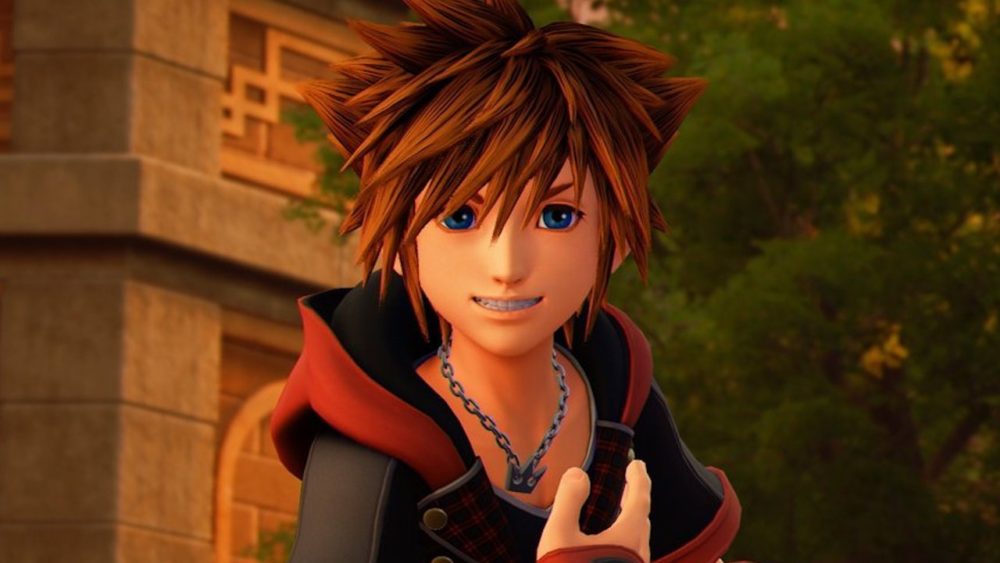 Square Enix announced Monday that Critical Mode will be added to Kingdom Hearts III in a free update by popular demand.

According to the patch notes posted on their official Japanese site, the update coming today will bring not only tougher challenges via Critical Mode but will also improve quality of life in other facets of the game, such as increasing the number of photo slots in the Gummiphone so you could take more selfies and Lucky Emblems and allowing you to transfer your Keyblades over to the new game file from your clear save data.

We waited patiently enough for Kingdom Hearts III to fall on our laps, but it was too easy for some people, even in Proud Mode. We’ll have to see if Critical mode will be the challenge that hardcore Kingdom Hearts 3 players were looking for.