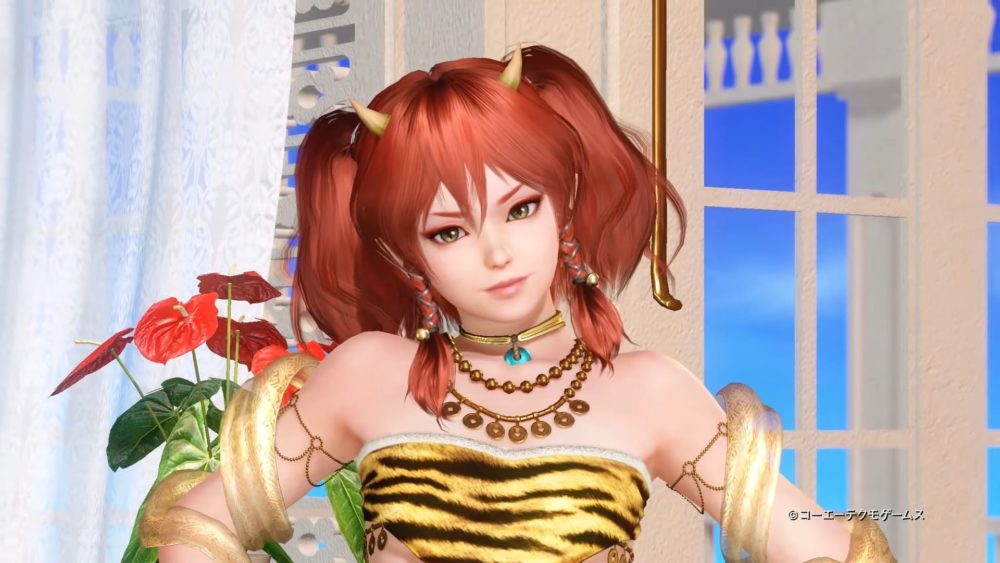 The new update brings another paid-only shot at the new character Kanna. While we get a different SSR costume compared to the one she was introduced with, it’s still Oni-themes (which is understandable, since she is an Oni), and it still features the usual abysmal success chance. You can check it out in the trailer at the bottom of the post.

The good news is that the developers are celebrating the beta launch of the cloud-based browser version. They’re offering a free 10 rolls gacha attempt per day until May 9. That’s quite a few chances at grabbing SSR costumes, and will certainly benefit new players.

In addition to that, daily matches will cost only half FP and will yield doubled rewards.

Of course, this is exclusively related to the Japanese version, The English version recently released on Steam is over a year behind in content and doesn’t have Kanna or a cloud version at all.