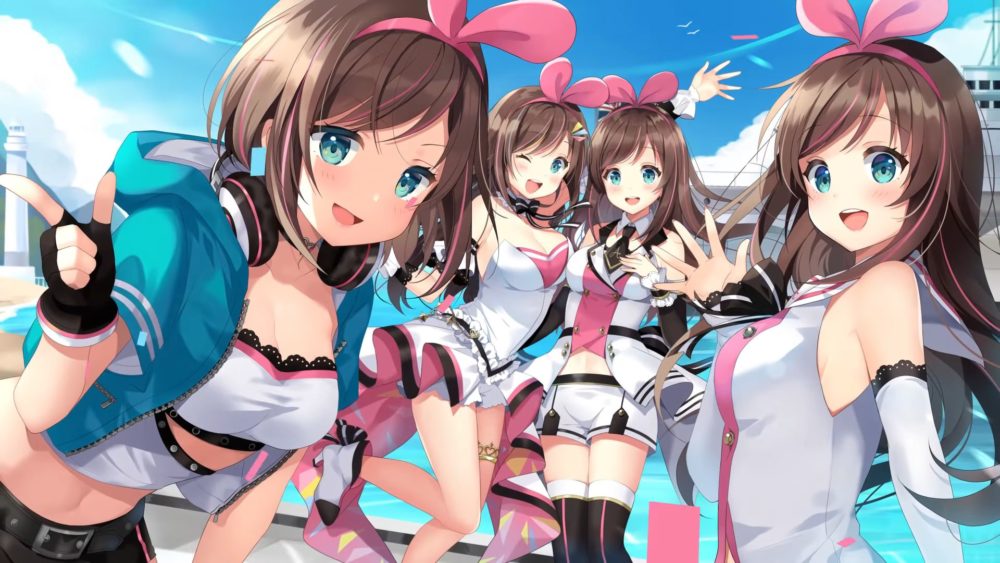 If you’re not familiar with the name, Kizuna Ai is a super-popular virtual Youtuber who is basically responsible for bringing the whole trend under the spotlight. She is well-loved by fans due to her upbeat nature and hilarious commentary to gameplay.

As mentioned by the official Twitter Account, the event will start in the English version of the game on April 26 and will include Elegant Kizuna Ai, Super Gamer Kizuna Ai, Anniversary Kizuna Ai, and Elite Kizuna Ai.

Of course, each version represents a different class of ship, cruiser, battleship, aircraft carrier, and destroyer. We’re also getting a themed dorm set, equipment, and a kimono skin.

Below you can enjoy a trailer and a few images of the virtual YouTuber in shipgirl form.

Like many mobile games, Azur Lane is quite keen on this kind of crossovers, including one with World of Warships.

Azur Lane is currently available for iOS and Android.

A console game is also in development by Compile Heart, so it’s appropriately getting a Hyperdimension Neptunia crossover character.