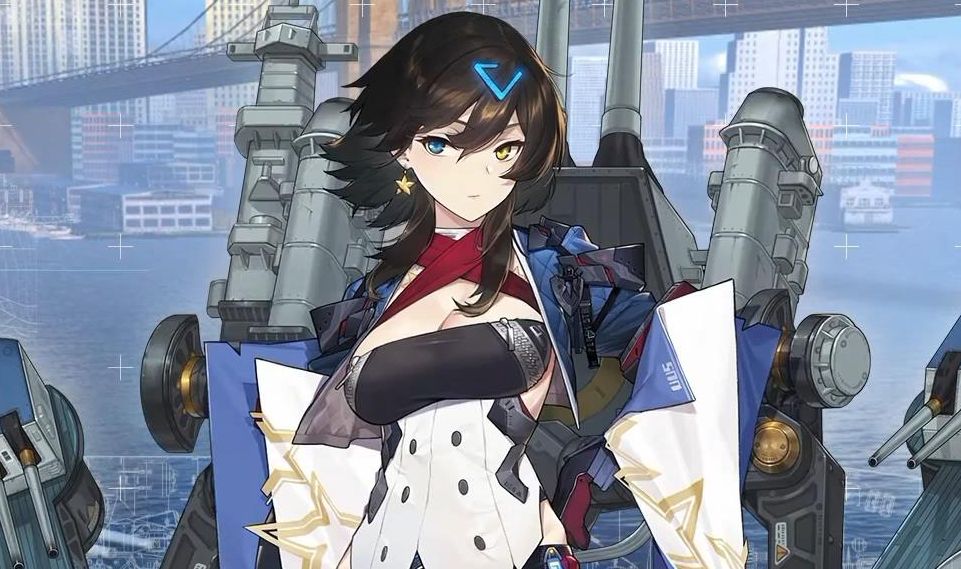 Today we learned through a livestream from Yokosuka, Japan, that World of Warships is soon going to get some Azur Lane content, at least on the Japanese servers. Of course, the reverse is also true.

We don’t know whether the content will be extended to the western World of Warships servers, but it’s likely since previous crossovers have indeed made it to the worldwide stage, and Azur Lane is available in the west.

The crossover includes multiple shipgirls from Azur Lane being made available in World of Warships as captains. This includes Atago, Kaga, Yukikaze, Dunkerque, Prinz Eugen, Montpelier, Neptune, and Azuma.

On top of that, a new and rather cozy dedicated port screen will be added, alongside two skins for Montpelier and Yukikaze, and a collection. As a bonus, in the gallery, you can also see a work in progress screenshot of Georgia.

The crossover is available in Japan starting today and ending on May 26, and at the moment, we have no information on when and if it’ll come west. If it does, it’ll be interesting to see if it’ll cause a mix of rage and joy among polarized camps of the community like the previous crossovers of this sort, like the one dedicated to Arpeggio of Blue Steel.

Of course, crossovers normally work both ways, and Azur Lane is also getting some very fetching new shipgirls inspired by World of Warships units. To be precise we’re getting Kitakaze, Seattle, Friedrich der Große, Gascogne, Azuma, and Georgia.

Below you can see a dedicated trailer, a video with voice samples of all the new captains, alongside a look at the new port on the World of Warships side, and a third video showing the new shopgirls coming to the Azur Lane side.