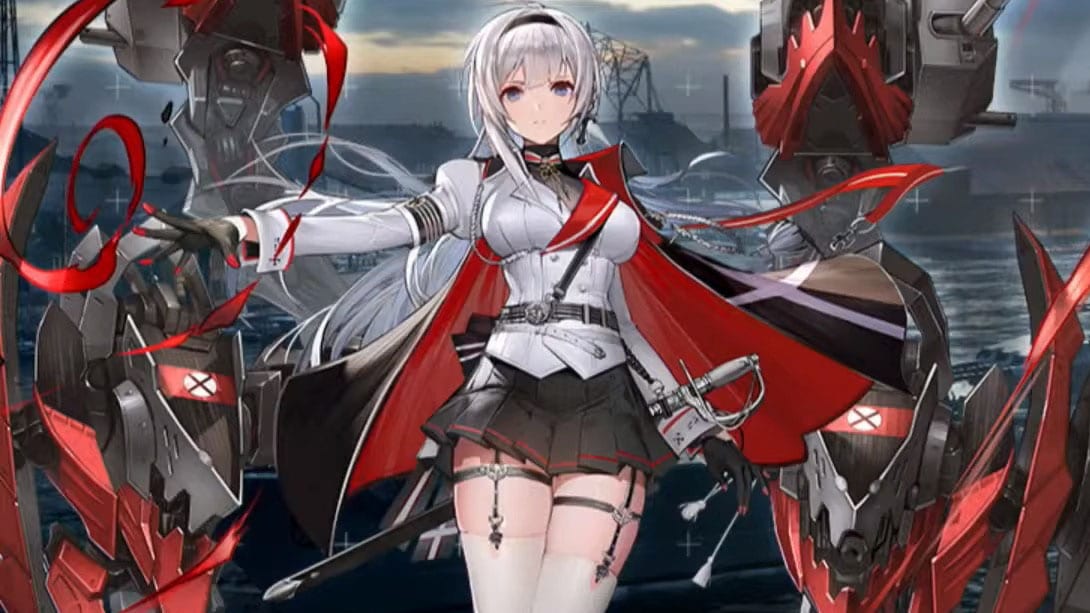 Today Yostar hosted its “Take a Stroll in Yokosuka From Home With Mikasa-Senpai” online event and had a few reveals in store for Azur Lane fans.

First of all, we get the reveal of the PR3 ships that will be released within a new collaboration with World of Warships.

If you’re not familiar with PR or “Priority” shipgirls, they’re powerful units that require a ton of grinding to acquire and even more to grow to full efficiency.

They will be released on July 9 and we already know that they’re coming to the English servers at the same time as the Japanese and Chinese ones.

The identity of these shipgirls may perhaps be a bit surprising for some, but probably not for those who follow World of Warships.

We’re getting light cruiser Mainz and battlecruiser Odin from Iron Blood, battleship Champagne from Iris Libre, and heavy cruisers Cheshire and Drake from the Royal Navy.

You can see their illustrations and trailer below.

History buffs among us may be a bit confused, but I guess this is perfectly in line with what Wargaming has been doing with World of Warships for a while.

These are, in fact, what WoWs fans not-too-fondly call “paper ships,” basically, warships that never existed, but are based loosely on plans and projects that did not see completion or even any degree of construction.

Your mileage may vary on whether this is a good thing or not. I guess sooner or later you run out of historical World War II ships to sell, but luckily Azur Lane isn’t close to that point yet.

We also got a reveal of a new skin for Seattle.

On top of that, we get to see the trailers for two new features in development, “Grand Fleet 2.0” and “Operation Siren.”