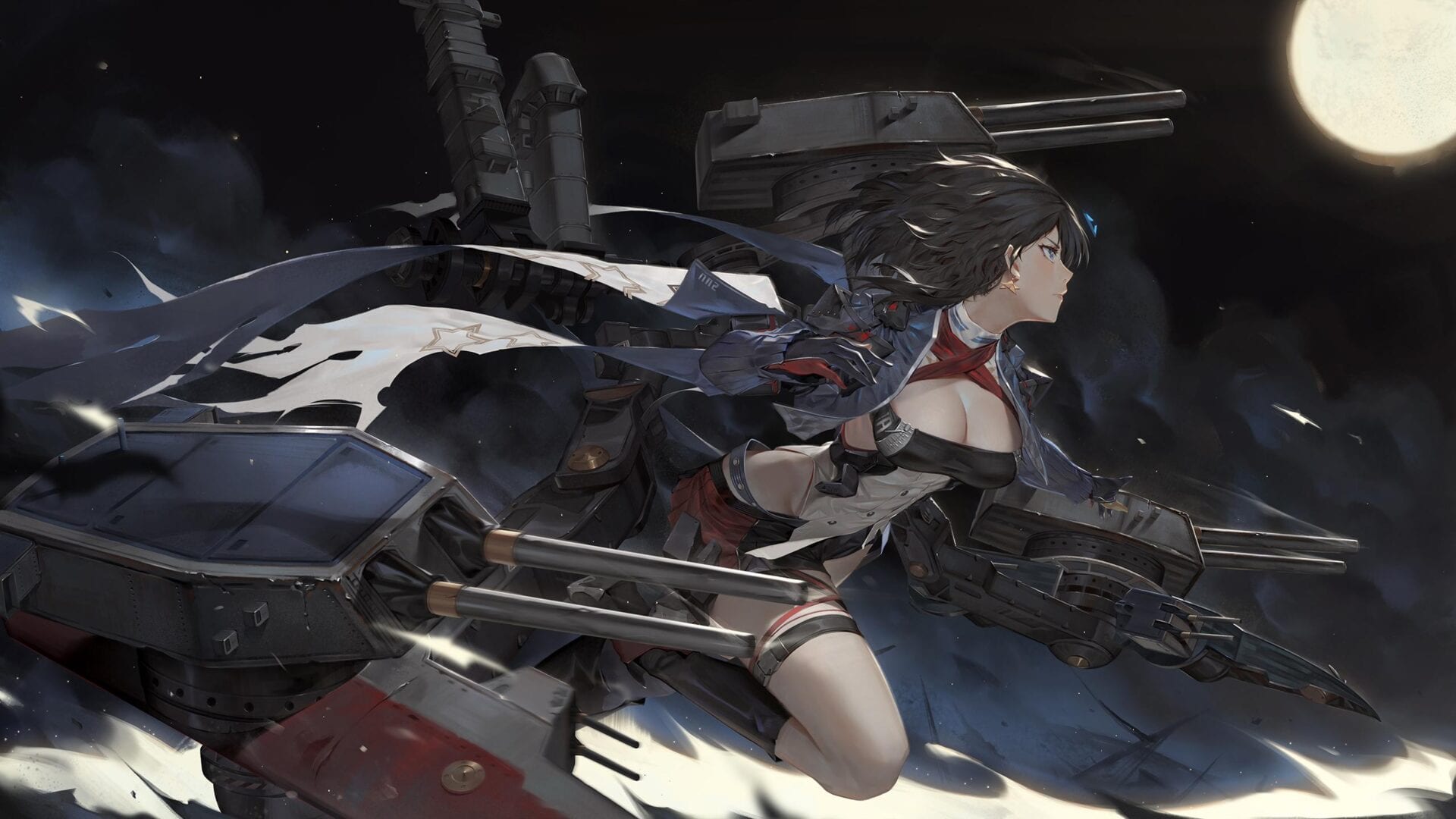 The video starring Nozokana from the operation team includes a variety of “lighter” topics, varying from favorite shipgirls, the time required to prepare events, and more.

The juicy bit comes at the end when he reveals that while PR3 shipgirls don’t have a release date yet, this time around they will come simultaneously on the English servers with the Japanese and Chinese servers.

This is a first for Azur Lane since previous PR shipgirls always came considerably later on the English servers.

If you’re not familiar with PR or “Priority” shipgirls, they’re powerful units that require a ton of grinding to acquire and even more to grow to full efficiency.

Since we know nothing about the shipgirls included in the third PR batch, the image above portrays Georgia, who was introduced with the second.

We also heard a while ago that PR3 shipgirls are being worked on once more in collaboration with World of Warships developer Wargaming.

As a small additional bonus, we also get to see a new skin revealed for I-19.