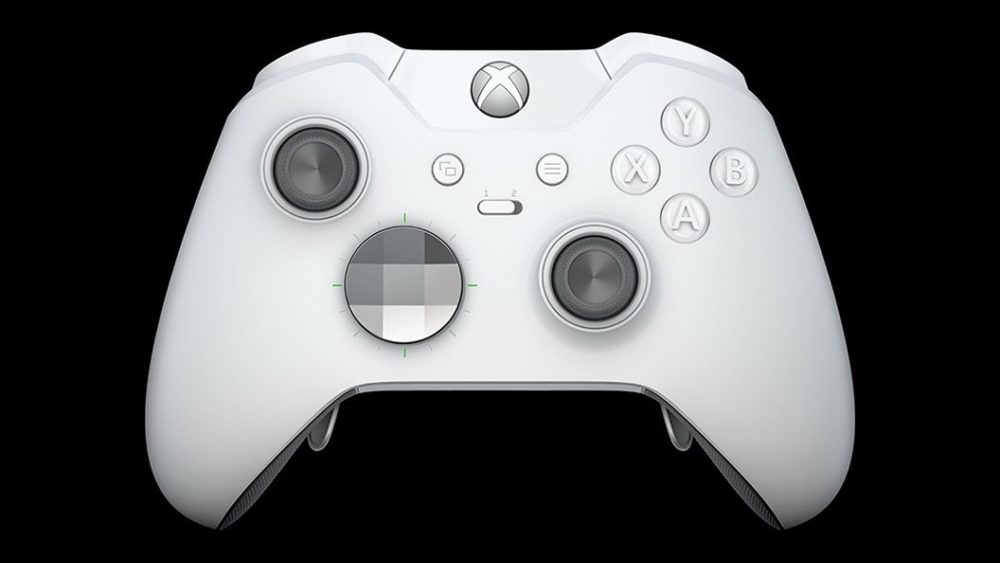 During a livestream from PAX East hosted by Microsoft’s Xbox Live Director of Programming Larry “Major Nelson” Hryb, the audience asked whether Microsoft has any plans to expand the Elite Controller program in light what Xbox has in store for the next generation.

“The elite controller program has been very, very successful. We updated it with the white one, and that team has done some amazing work[…] I can’t make any announcement, but I can just say that there is a very high satisfaction among people that own it. It would make sense that we would probably do something more there.”

Hryb also commented on the possibility to make Elite controllers customizable via the Design Lab. He mentioned that it’s a challenge because the technology working in the back end of Design Lab is “incredibly sophisticated.” While Microsoft would want to do it, there are a lot of problems and challenges to figure out.

A further question was about the growing partnership between Xbox and Nintendo, and if there was any possibility of any further connectivity between Nintendo’s and Microsoft’s platforms. Unfortunately, there wasn’t much to say on this front.

“If there was, I wouldn’t announce it here, but you’ve heard Phil [Spencer] talking a lot about bringing Xbox as a brand and its games and services to as many devices as possible. Full stop. We’d love to be on as many screens as possible. That’s all I can say. Nice try though.”

A question about Project xCloud pretty much received the same answer, with the confirmation that more will be shared at E3.

During the show, we also heard how Xbox Game Pass helped out Oxenfree’s developers.