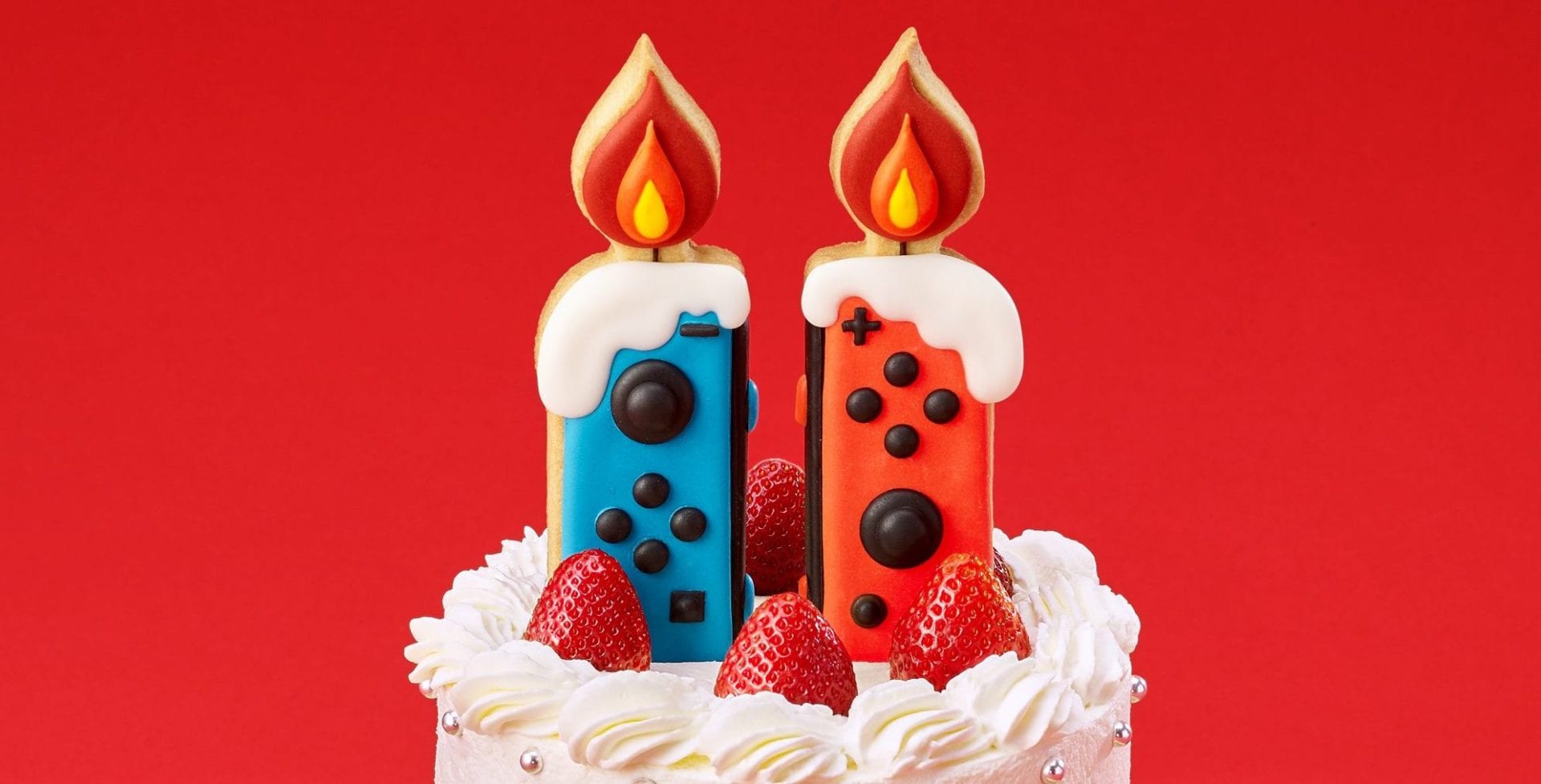 Today the Switch celebrates its second anniversary on the shelves, and Nintendo is celebrating on social media.

Nintendo of America just posted a celebratory tweet with most of its popular characters, asking fans what games they’re playing today.

Today marks two years of making memories with friends and family while gaming your way with #NintendoSwitch! What games are you playing today? #MyWayToPlay pic.twitter.com/IZFHpgu8bu

Nintendo of Europe adopted a birthday theme, with a delicious-looking cake with strawberry, cream, and JoyCon candles. This was echoed by the accounts of every national branch of the company in the Old Continent.

Interestingly, the love story between Nintendo and Microsoft seems to be continuing in unexpected places, as the Swedish arm of Microsoft’s game business quoted its local counterpart’s tweet with two hearts, one red and one green. Could there be a fire brewing under the embers?

They also doubled down on the celebration with a message with more hearts and cake mentioning “Happy Birthday Nintendo Switch. You have so many great games, but we mainly like the games that we can play with you.”

It’s starting to get warm and cozy here.

Of course, this is also the second anniversary of the release of the ultra-popular The Legend of Zelda: Breath Of the Wild.

The British branch of Nintendo celebrated with a nostalgic trailer.

On this day two years ago, The Legend of #Zelda: Breath of the Wild arrived. pic.twitter.com/wczlOeIBng

On the other hand, the folks handling the market in Australia and New Zealand had a more “natural” approach.

🍃 In the two years since the release of The Legend of #Zelda: Breath of the Wild, which magical moments will you always remember from your adventure through Hyrule? #ZeldaAUNZ #NintendoSwitch #Anniversary pic.twitter.com/klXFxfTr5m

I am not afraid to admit that I have been skeptical of Nintendo’s hybrid console and of its potential in the beginning, but its success and a few of its games certainly proved me wrong, so Happy Birthday, Nintendo Switch!