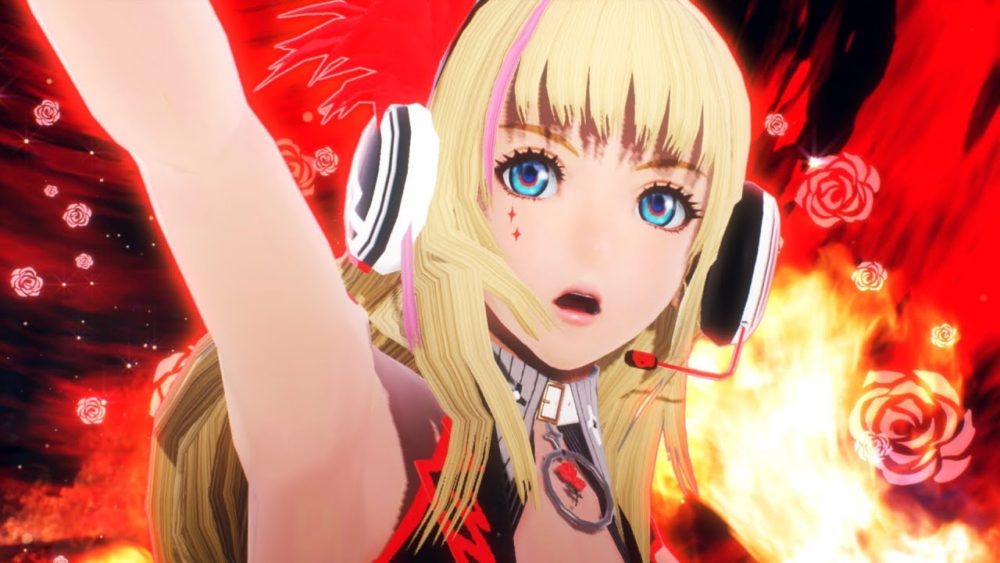 The Star Ocean series has been confined to mobile territory for quite a while, but Square Enix’s all-star game Star Ocean: Anamnesis seems to be doing quite well.

The first one features Anamnesis’ original character Evelysse as she sings “My Own Starlight” composed by Star Ocean and Valkyrie Profile maestro Motoi Sakuraba himself.

The second song includes the song Love Connection, performed by Till the End of Time heroine Sophia Esteed and composed by Keiko Yanai, mainly know for the “fantasy picture project” Shadow of Laffandor.

If you want to see more about Star Ocean: Anamnesis, you can also check out the semi-recent Sakura Wars crossover (and dream about what the new Sakura Wars games might look like).

The game is available worldwide for iOS and Android, and it’s a gacha-driven mobile JRPG with rather nice visuals.

Hopefully, it’s doing well enough to convince Square Enix to give us another console chapter at some point down the line. I’ve certainly missed a full-fledged Star Ocean, and it has been a while since Integrity and Faithlessness.