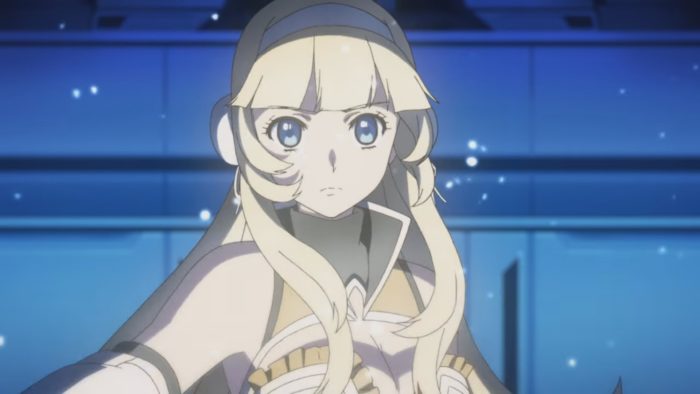 Star Ocean: Anamnesis is an epic action RPG that puts you in the captain’s chair as you lead a team of heroes across the galaxy. Immerse yourself in a rich sci-fi fantasy universe and experience fast-paced combat rendered with gorgeous 3D graphics!

You are the captain of the Pangalactic Federation starship GFSS-3214F. A surprise attack and a malfunctioning hyperspace drive sends you hurtling to the outer reaches of space. However, with the help of a mysterious woman and her ability to summon heroes from across time and space, you just might be able to fight your way back home!”

In Star Ocean: Anamnesis, players control four characters in real-time battle, featuring the option to attack, dodge, and manage different skills to attack enemies. On top of that, you can also create your own party with different classes, such as defenders, invokers, healers, attacks, and sharpshooters, that comprise of characters from throughout the series. Star Ocean: Anamnesis also includes a co-op mode that lets you team up with your friends and fight powerful enemies in the game.

The Star Ocean series has been rather quiet since the fifth game, Integrity and Faithlessness, launched back in 2016. Square Enix has since brought the franchise over to mobile devices, with no word on the sixth installment. Interestingly enough, however, Square Enix producer Shuichi Kobayashi has asked fans to remain patient and “wait a little longer” regarding a new entry in the series. Until then, he told fans to have faith in the team as they push through with Star Ocean: Anamnesis.

Star Ocean: Anamnesis is available to download now on the iOS App Store and Google Play in the west. Check out the trailer below to learn more about the game: