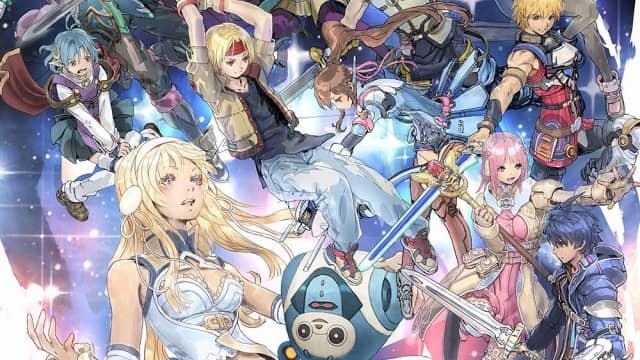 Star Ocean: Anamnesis, the series’ first foray into mobile, is coming west, although there currently isn’t a release date set. The game was spotted by ResetEra users on the Google Play store, and preregistration is currently open.

Anamnesis sports the same action-oriented battles the series is known for, and brings together characters from across the various games. There have been crossovers with other Square Enix titles, bringing characters like 2B from NieR: Automata and Lenneth from Valkyrie Profile into the mix. Considering E3 is just over a week away, we can probably expect to hear more details on the western release then. In the meantime, here’s the official description from the game’s Google Play page.

You are the captain of the Pangalactic Federation starship GFSS-3214F. A surprise attack and a malfunctioning hyperspace drive sends you hurtling to the outer reaches of space. However, with the help of a mysterious woman and her ability to summon heroes from across time and space, you just might be able to fight your way back home!

Are you excited to see Star Ocean: Anamnesis come west? What games in the series have you played? Leave a comment down below and let us know.