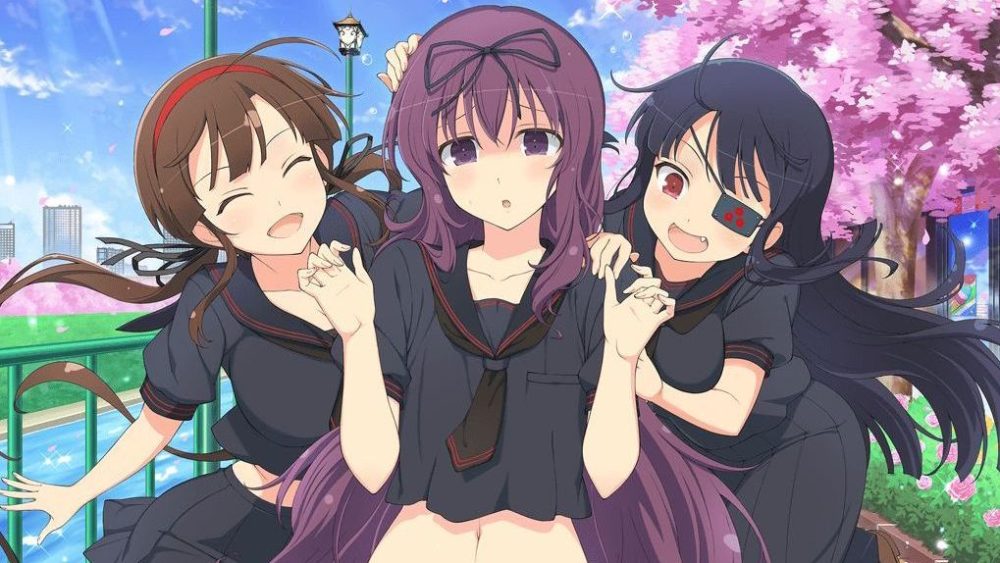 The concept is simple but perfectly appropriate to the series. Basically, if you log into the game, you’ll find your girls with their… chest sizes swapped.

This means that if your waifu had a generous size like Yumi or Murasaki, she received a sudden and radical reduction. On the other hand, if she was less endowed like Mirai, she’ll suddenly become much more “bouncy.” You can see what I mean in the image below.

I don’t know about you, but considering the nature of the Senran Kagura series, this April Fool’s prank is probably unbeatable this year, on par with the one prepared by the Yakuza team. I am aware that there are still many hours to go before April 1 ends worldwide, but I simply can’t see how this can be topped.

If you’re unfamiliar with the game, Shinobi Master Senran Kagura: New Link is currently available in Japan for iOS, Android, and PC.

If you’re interested in the franchise, in general, you should definitely take a look at all the info about Producer Kenichiro Takaki leaving Marvelous (but he is still working on Senran Kagura, don’t worry) and joining Cygames. You can also enjoy a recently-released PS4 theme.