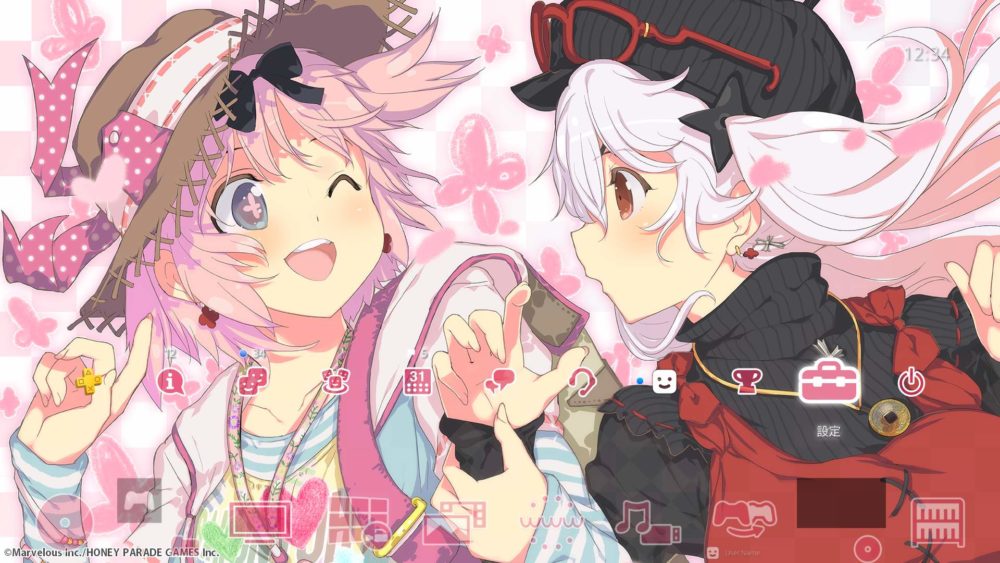 If you like to decorate the desktop of your PS4 with some cute waifus, the various PlayStation Stores has your covered with three brand new themes.

The first is dedicated to the Senran Kagura series, and it’s static but features a cute custom melody. It can be found on the North American, European, and Japanese PlayStation Stores.

The second is also static with its own music and comes from Harukaze’s visual novel Nora, Princess, and Stray Cat 2. This comes only on the Japanese PlayStation Store.

A third theme dedicated to Compile Heart’s Kamigokuto Mary Skelter 2 is actually fully dynamic. The catch is that the waifus are displayed only in silhouette form. This one was also only released on the Japanese PlayStation Store.

The fourth theme is once more static with custom music, and it’s dedicated to Nelke & the Legendary Alchemists: Ateliers of the New World, It’s available on the North American and European PlayStation Stores.

Did I mention that all four themes are free?

In order to grab them, you obviously need PSN accounts from the related regions. Yet, after they are installed, you can use them on any account regardless of region, as long as the console is set as primary in your accounts.

If you’d like to know whether they’re worth your bandwidth, you can check out a bunch of screenshots from all of them below.

Incidentally, if you’re interested in the Senran Kagura series, you can check out all the info about Producer Kenichiro Takaki leaving Marvelous Entertainment. You can also read our review of Nelke & the Legendary Alchemists: Ateliers of the New World.

If you like this kind of PS4 theme, you can also grab one from a few weeks ago, dedicated to A Good Librarian Like a Good Shepherd – Library Party -.