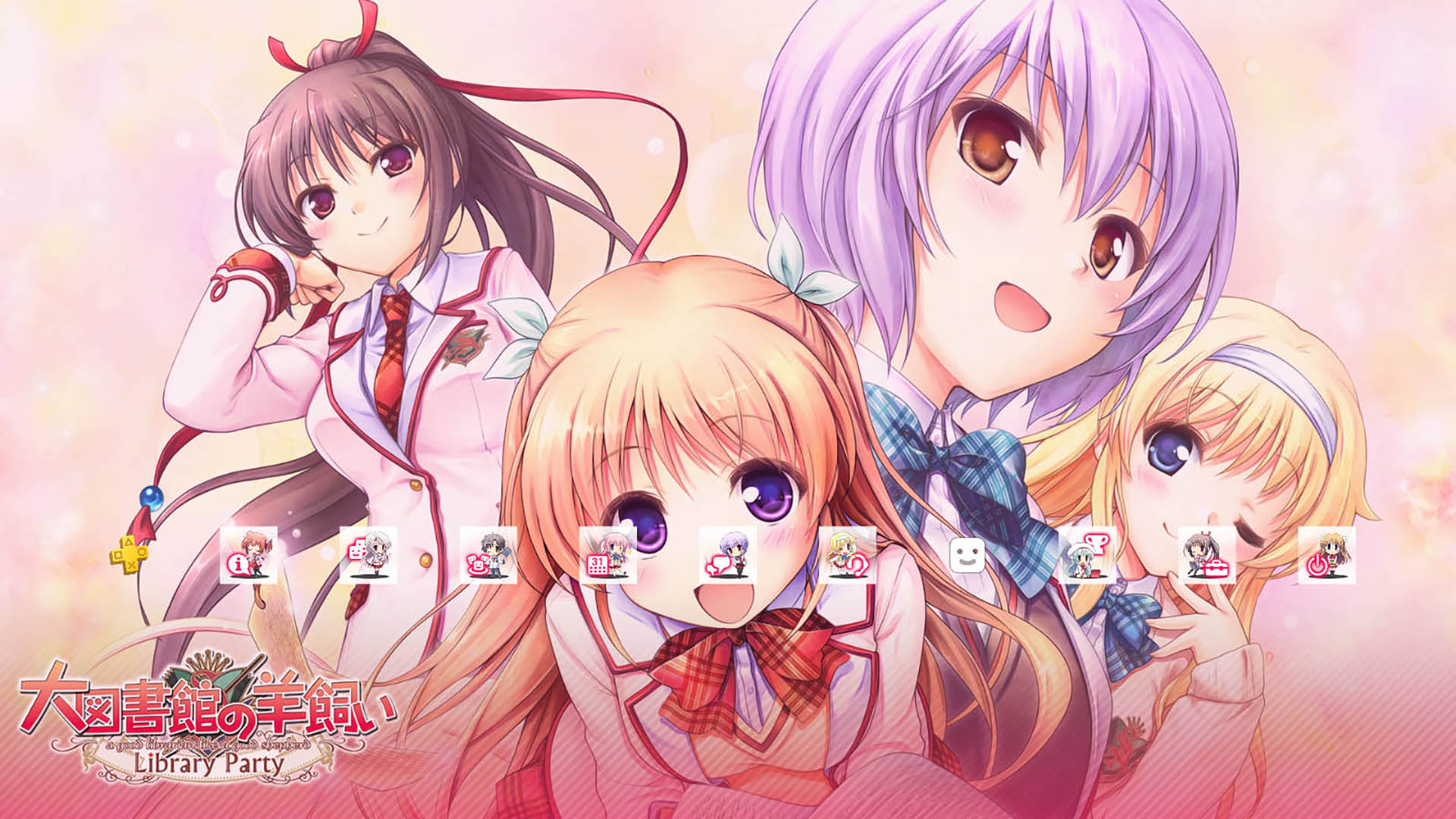 There are a lot of PS4 themes featuring cut anime girls on the PSN, and you have to pay for most of them. Luckily, there are free alternatives.

Recently, visual novel publisher Entergram released a free PS4 theme on the Japanese PlayStation Store to celebrate the release of Dai Toshokan no Hitsujikai – Library Party -, known (not ver well) in the west as A Good Librarian Like a Good Shepherd – Library Party -.

You can download the theme here. Of course, you’ll need a Japanese PSN account, but once it’s installed you’ll be able to use the theme with any account on your PS4, as long as the console is set as primary.

While the theme it’s static, it comes with custom music and icon, so it’s pretty good if you like the art style. Besides, free is always good.

If you want to see whether it fits your taste, you can check out a couple of screenshots below. If you’re interested in free PS4 themes, you can also take a look at the one released to celebrate the International Women’s Day a few days ago.