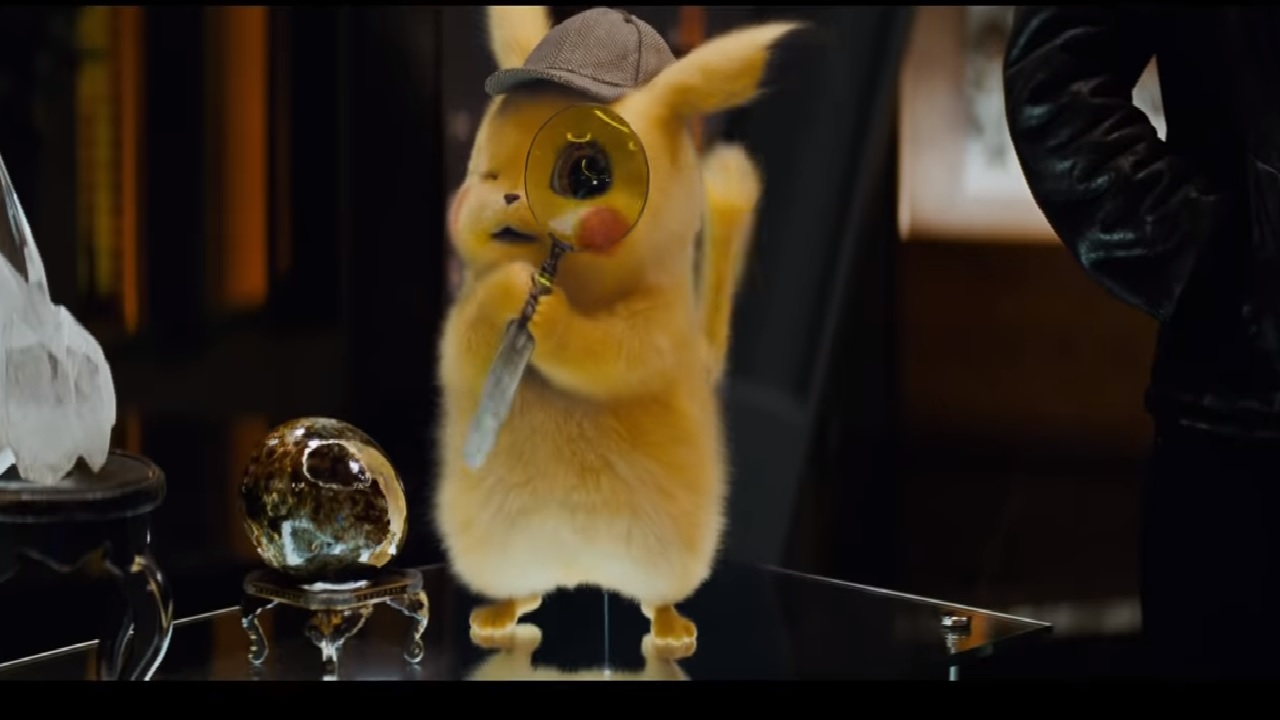 New Detective Pikachu cards are coming to the  Pokemon Trading Card Game ahead of the release of the live-action movie. The Pokemon Company is giving a closer look at five more cards featured in the game. All five were also spotted in the second trailer for Pokemon Detective Pikachu.

It’s been nearly 23 years since the release of the official trading card game and its popularity is still raging on. It’s refreshing to see the company releasing new cards, especially ones promoting and tying in with the upcoming film.

The first of the five new cards feature the 150th Pokemon Mewtwo, more specifically titled Mewtwo GX. The amount of detail in the card mirrors that of the short glimpse fans saw in the trailer. Mewtwo’s lifelike appearance works in a creepy sort of way. Whereas the four others; Bulbasaur, Ludicolo, Detective Pikachu, and Machamp still appear in the familiar cartoony way.

Fans may have noticed the company already announced a Detective Pikachu card, but the trading cards have always included multiple editions of the same creature. The variant Detective Pikachu is just as fuzzy as he is in the trailer and appears to be studying what looks like an evolution stone.

What’s especially entertaining about the new cards is the unique attack names they have. Ludicolo, as seen in the trailer serving coffee to Pikachu, comes with an attack called Table Service. Machamp can use an ability called Directing Traffic. Which goes along with his scene in the trailer showing the 68th Pokemon directing cars.

The new versions are beautifully drawn and feature entertaining attacks and abilities. It’s nice to see the Pokemon Company embrace the comedic tones of Detective Pikachu and release previews of the cards before the movie. It reminds me of a time when fans could get trading cards just by going to a Pokemon movie or store event.

I wouldn’t be surprised if, at the opening night of Detective Pikachu, they handed out promo cards for those with tickets. The 26 trading cards will be available on April 5th.