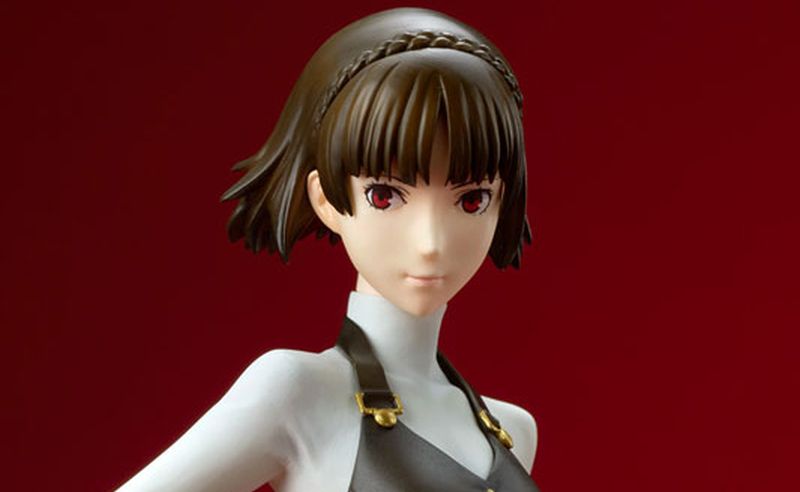 Despite having been released over two years ago, Persona 5 is still super-popular among JRPG fans, so it keeps getting figures in Japan. Today a brand new one has come up, portraying Makoto Niijima.

And yes, she’s the best Persona 5 girl, and I’ll fight you.

The figure is manufacturer by Dreamtech as part of its Wave brand, and she is currently available for pre-order for 12,440 yen, which translates into roughly $112.

The sculpting is by Hiroki Hayashi, and she comes in the usual mix of PVC and ABS. The release window is actually close enough, coming in June 2019. This is a rather short leadup by the standards of the figure market.

The scale is the common 1/8 resulting in 22.5 cm in height. She is wearing her Shujin Academy school uniform, which is a bonus.

If you’re interested in the Persona series, we’re still waiting to know what exactly the upcoming Persona 5: The Royal is, but at least we do know that it’ll bring a new female character. The anime dedicated to the game is also getting a new Valentine’s Day episode.