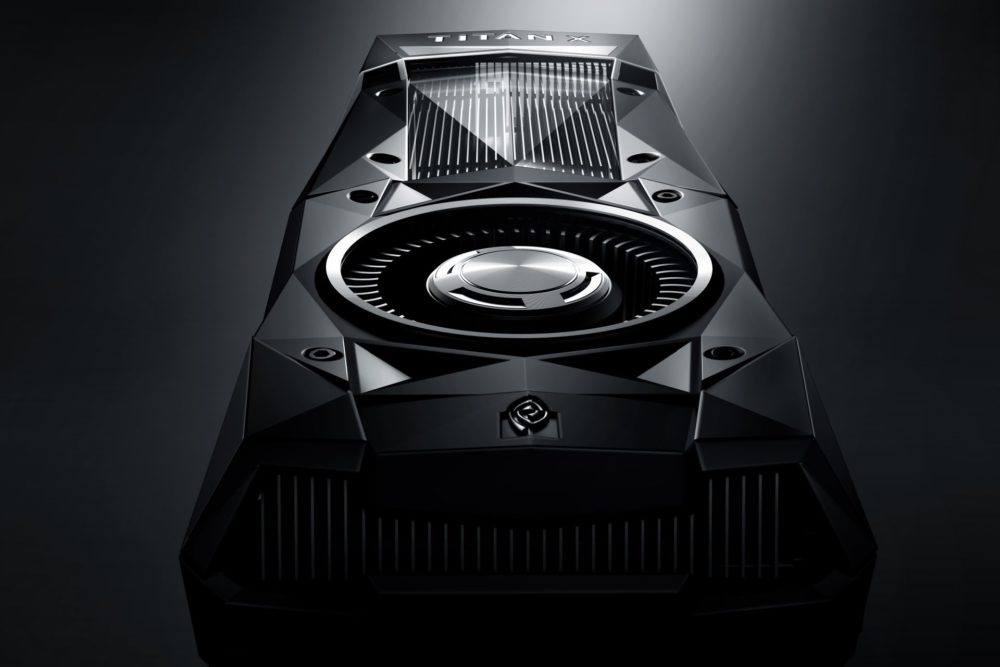 Nvidia’s been working hard on some rather impressive tech over the past couple of years, which includes ray tracing (DXR). This particular feature improves visuals through shadows and reflection, giving a more realistic and immersive feel when playing certain games.

Ray tracing is only available on the latest (and priciest) Nvidia graphics cards, such as the RTX 2080. Luckily, those who’re stuck with some of the older models will finally get a chance to try ray tracing on their rigs. Nvidia has just announced that they will be rolling out a new driver update this April that will add DXR support to the following GTX cards:

The added support doesn’t come without a few drawbacks, considering that the Nvidia update only comes with basic ray-tracing effects and low ray counts. On top of that, the support will also depend on what game you’re playing, the resolution you’re working with, and the type of GTX card you have in your rig.

Some of the supported features might include shadows or reflections, but fans shouldn’t expecting anything too heavy such as heavy lighting. Nevertheless, this gives those with more dated models a chance to try out the impressive tech for themselves if they don’t plan on upgrading anytime soon.