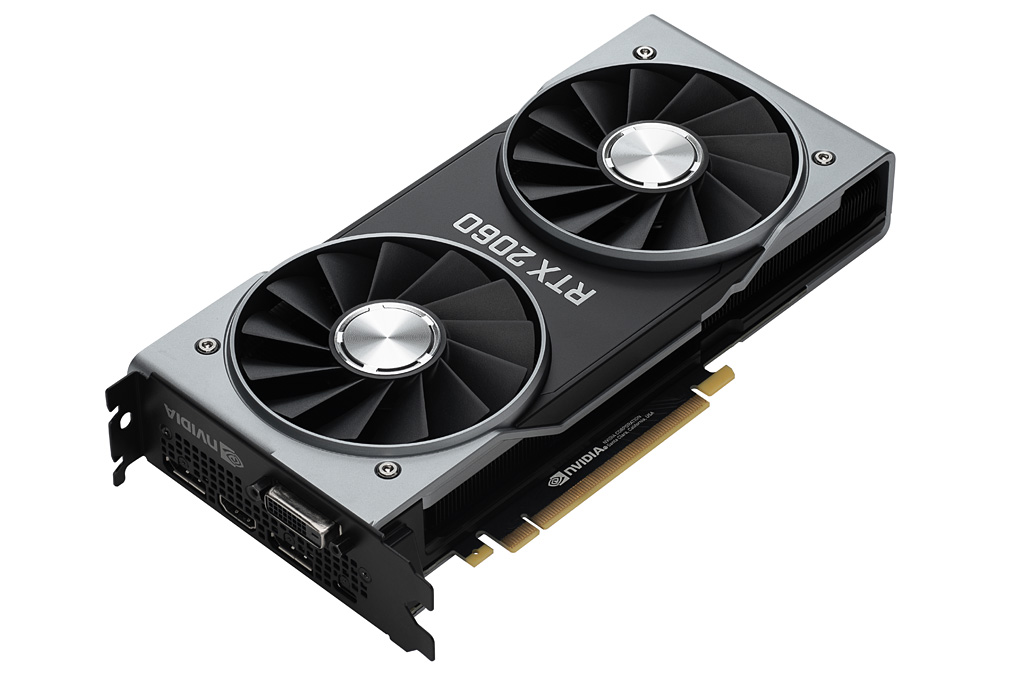 According to Nvidia’s presentation, the video card can improve performance in pretty much every modern video game. It’s superior in performance than a GTX 1070ti

The release date is set for January 15th. Of course, one of the most relevant aspects remains the price (especially considering just how pricey the rest of the RTX lineup is). The RTX 2060 will cost $349.

The hardware comes packed with 52T tensor FLOPs of processing power, and the ability to cast five gigarays per second. It’s also equipped with six gigabytes of G6 video RAM, which isn’t something to sneeze at for the semi-budget version of the card.

A bundle has also been announced including a choice between Anthem and Battlefield V for future purchases of RTX 2060 and 2070. On the other hand, those who will grab a 2080ti or 2080 will get both games to get them started on the road of RTX.