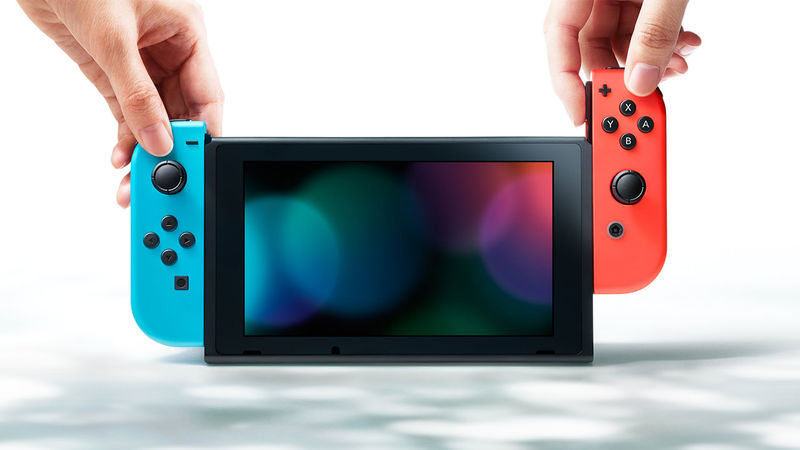 Nintendo has announced via Twitter that they will be hosting a live-stream this Wednesday to showcase indie games that are coming to the Nintendo Switch, appropriately titled as “Nindies.” Get it? Nintendo. Indies… Nindies.

Considering that the Switch has now over 1000 games (and counting) available to purchase on the Nintendo eShop, it’s no surprise that indie developers seem to have found a home with Nintendo’s hybrid console. Now, there are other issues with the eShop such as blatant shovelware and random titles having such high prices, but there are a lot of quality titles nonetheless.

We’ve seen so many success stories from indie developers concerning their Switch ports making a considerable amount of money compared to other platforms, titles like Blossom Tales, Oceanhorn, and Monster Boy –just to name a few.

I hope that we see some awesome indie games announced for the platform during this showcase, as well as some ports for older classics that deserve to be on the Switch.

You’ll be able to watch the Nindies Showcase down below on Nintendo’s YouTube page: