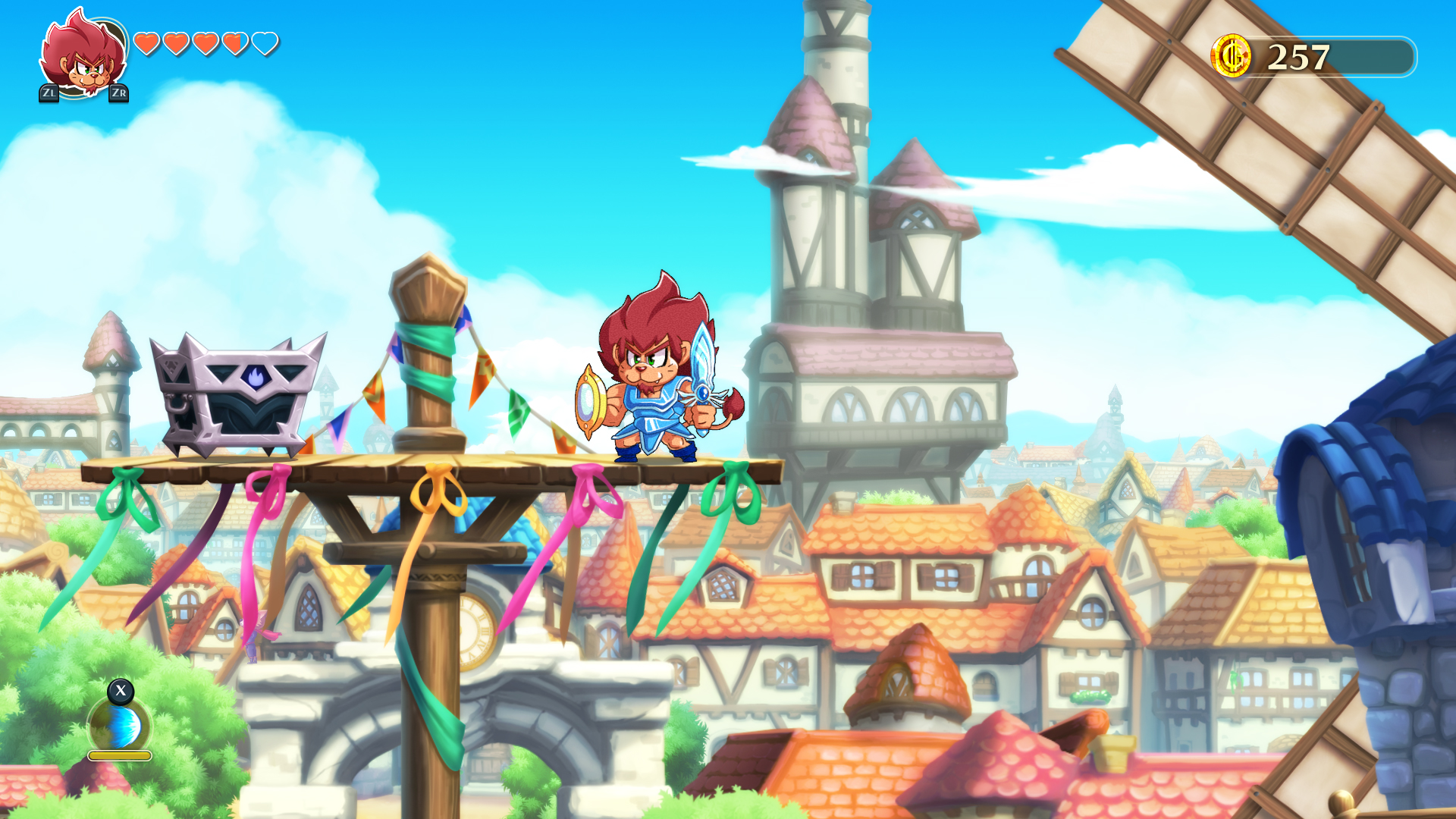 FDG Entertainment, the publisher of the 2D sidescroller, Monster Boy and the Cursed Kingdom, has announced that the game has performed exceptionally well on the Nintendo Switch, with it selling eight times as much as the other two platforms that the game is available on.

FDG went to Twitter earlier today to share in their excitement and disbelief at how well their titles have been doing on Nintendo’s hybrid console:

Nintendo Switch continues to amaze us. Not only does it bring so much joy with its original games, it’s also the most profitable console business ever for us. It’s another universe in regards of sales numbers. #MonsterBoyGame ratio is 8:1 #NintendoSwitch vs everything else. 🙌🎉 pic.twitter.com/q1VKlQkevz

Monster Boy and the Cursed Kingdom is a sequel to Sega’s Wonder Boy series of the past which hasn’t seen a new title since the 90s, making this title very important when it comes to upholding the legacy of the difficult platforming series.

This isn’t the first time that FDG Entertainment has seen success on the Switch, as this is the same company that published Blossom Tales and Oceanhorn: Monster of Uncharted Seas on the platform; two games that also saw fantastic sales numbers on Nintendo’s console.

Here’s an overview of Monster Boy and the Cursed Kingdom which can be found on Nintendo’s official page for the eShop title:

“Enjoy a colorful action-adventure game made alongside Ryuichi Nishizawa, creator of the original Wonder Boy in Monster World series.

Monster Boy and the Cursed Kingdom borrows the best from the classic series to deliver a fresh, modern adventure with fun gameplay, memorable music, and gorgeous hand-drawn animations.

Monster Boy and the Cursed Kingdom is now available for purchase on PS4, Switch, and Xbox One, with a PC release coming soon.