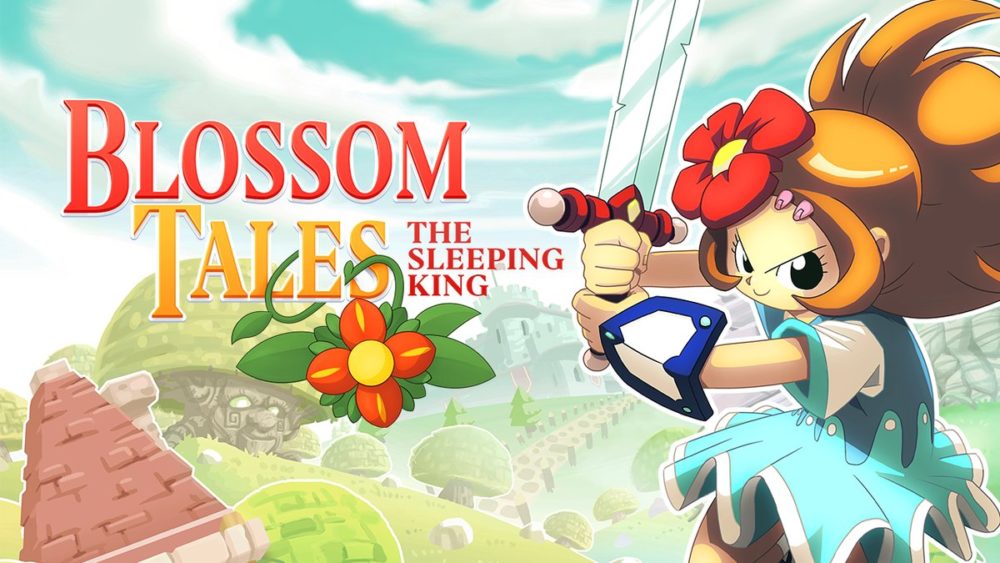 A multiplatform game is more popular on the Nintendo Switch than it is on Steam. I am absolutely gobsmacked.

If you are a PC gamer, odds are you’ve never heard of Blossom Tales: The Sleeping King. If you are a Nintendo Switch owner, you are probably the reason why the game sold so well. According to game publisher FDG Entertainment, sales of Blossom Tales on the Switch have “surpassed Steam sales by a factor of 20.” That factor of 20 is certainly impressive.

Now, you might be wondering about Blossom Tales and why (and even how) it is more popular on the Switch than the PC. To put it simply, it’s a throwback to old The Legend of Zelda titles and answers the question: what if players controlled Princess Zelda instead of Link? Well, ok, technically the Philips CD-i games Zelda’s Adventure and The Wand of Gamelon also tried to answer that question, but we don’t talk about those flaming piles of Dodongo dung. Anyway, Blossom Tales has everything gamers associate with retro The Legend of Zelda. We’re talking a top-down perspective, a pixel art aesthetic, a spin attack, and puzzles that are solved with items such as bombs and boomerangs. Of course a game that pays homage to classic Zelda games would fare better on a Nintendo console.

Normally, the news of a game selling better on one platform wouldn’t be newsworthy, but here’s Blossom Tales’s dark secret: the game’s developer, Castle Pixel, only only produced two games —Rex Rocket and Blossom Tales. Had it not been for Blossom Tale’s fortuitous Switch sales, the studio would have been forced to shut its doors. FDG Entertainment broke that little bit of news back in March when it tweeted…”3 months #Switch revenues surpass #Steam lifetime revenues 20 times!”? The heck? Was today’s tweet just a friendly reminder that the Switch community helped Castle Pixel stay afloat, or was there a resurgence in Steam sales that were only just surpassed by a factor of twenty again today?

Regardless, FDG Entertainment and Castle Pixel want to give a big, warm thank you to every Switch owner who bought Blossom Tales.